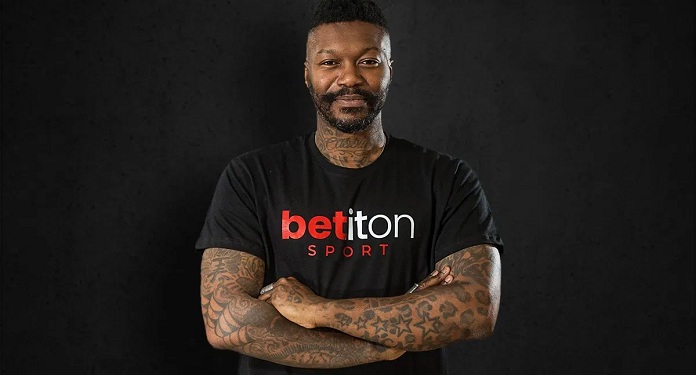 Betiton introduces the newest member of its team: Djibril Cissé, who has played on several world-class football teams, including Liverpool, Marseille, AJ Auxerre and Queens Park Rangers. From now on, the ex-player will act as ambassador for the betting brand.

“Djibril Cissé is not only a great football star who has had an incredible career playing for some of the biggest clubs in the world, he has also overcome setbacks with serious injuries and for us he is the personification of determination and character,” said Arnaud Serour, CEO and co-founder of Betiton.

Serour stated: “We have been working with him daily for the past few weeks, it is a joy to debate and develop ideas. Djibril is also a fantastic human being ”.

Djibril Cissé has a long and successful football career, starting in the youth categories of AC Arles, France, before moving to Nîmes Olympique. Subsequently, he went to AJ Auxerre, where he began his professional career.

After all, AJ Auxerre is known for revealing young talents, and Cissé is no exception, having scored 90 goals in 166 games for the club. In addition, the former striker ended up defending Liverpool, England.

In this spell at the English club, he played an essential role in the team’s triumphs in the 2004/2005 European Champions League campaigns and in the FA Cup the following season. From Liverpool, Djibril Cissé has accumulated experiences in several teams, such as Sunderland (England), Lazio (Italy) and Panathinaikos, one of the main teams in Greece.

Betiton is a brand belonging to Sharp Connection Ltd, a company incorporated under the laws of Malta. The platform games are supported by software from Aspire Global International LTD, an operator based in Malta and fully licensed by the Malta Gaming Authority (MGA).

In addition, the bookmaker is committed to offering fair play at all times, as well as having policies to encourage responsible gambling.