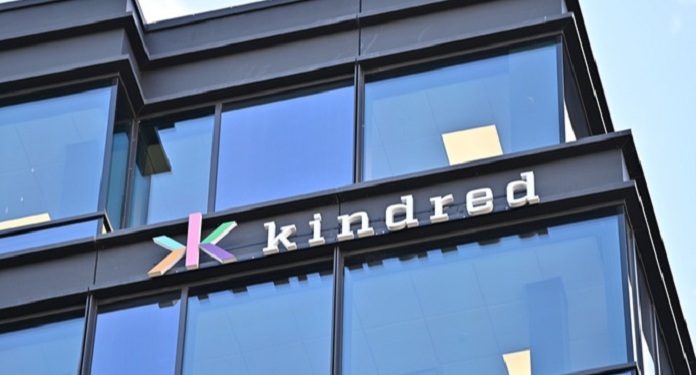 EBITDA (earnings before interest, taxes, depreciation and amortization) also grew compared to last year, reaching the mark of £ 98 million. However, the company’s profit estimate showed the most significant increase.

This year, pre-tax profit was £ 85.3 million and after tax was £ 72.6 million. For comparison, in the previous year these figures reached just £ 2.4 million and £ 1 million, respectively.

The growth came as operations progressed uninterruptedly in events compared to 2020, with online betting skyrocketing during the pandemic. As such, Kindred reached a record of 1.8 million active players this year.

The first quarter of 2021 also marked the period when Kindred announced a partnership with the Quechan Tribe, to ensure access to the California and Arizona markets.

Kindred Group CEO Henrik Tjarnstrom commented: “The positive momentum in 2020 continued in 2021 in our markets and our products. It is particularly encouraging, as we look forward to a truly exciting year in sports ”.

Tjarnstrom added: “Our focus on sustainable growth in regulated markets is proving to be effective, with Kindred increasing participation in many places, including the UK, despite being a mature and highly competitive market.”

The group’s CEO also assessed performance in the United States, which is experiencing a period of rapid expansion with the launch of legal betting markets in several states. “In the United States, our long-term investments continue to bear fruit, with gross revenue increasing 185% compared to the same period last year,” he concluded.