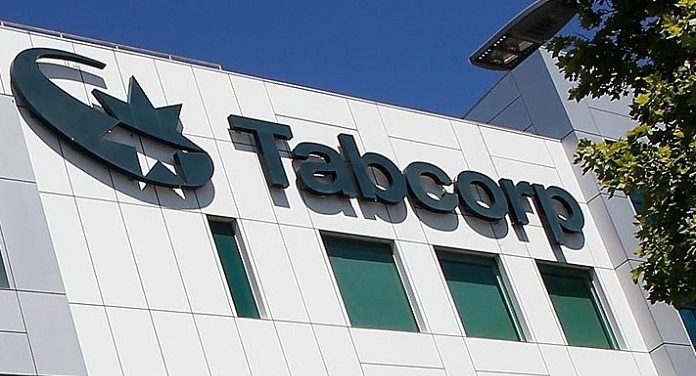 Tabcorp announced that it received an enhanced offer from Entain for its $ 2.7 billion Betting & Media division. The new proposal represents a significant increase over Entain’s original deal presented in February this year, in the range of $ 2.3 billion, which was formally rejected last month.

The Australian company also ruled out a similar offer from another stakeholder, justifying that the proposals did not “adequately assess the potential of Tabcorp’s betting and media business”.

Last month, Tabcorp also announced a strategic review to “analyze all structural and ownership options”, so that this move can help its board make a decision on Entain’s new proposal.

“The Tabcorp Board has not yet formed an opinion on the merits of the revised proposal and will evaluate it during the strategic review process previously announced”, is stated in an official statement by Tabcorp.

“As stated, the objective of the strategic review is to analyze all structural and ownership options to maximize the value of Tabcorp’s business in order to benefit shareholders”.

Tabcorp’s Betting & Media division holds approximately 43% of the Australian horse racing and sports betting market. In other words, Entain can become the biggest player in the Australian market if it succeeds with its new proposal.

Entain, formerly GVC Holdings, is an international sports betting and online gaming company. It is listed on the London Stock Exchange and operates relevant brands such as bwin, Coral, Ladbrokes, PartyPoker and Sportingbet.

On January 20, Entain appointed Jette Nygaard-Andersen as its new CEO, making her the first woman to lead a UK-listed gaming company. The company’s headquarters are in the Isle of Man and has licenses in more than 18 countries. The group employs 2,800 employees in Europe, Oceania, Asia, North America and South America.