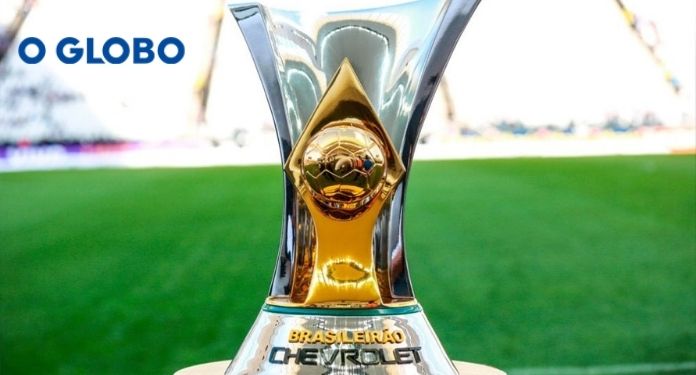 With the renewal of São Paulo’s contract with Betsul, the list of elite Brazilian soccer teams with bookmaker agreements reached 13. That is, only seven teams from the first division do not yet have a commercial relationship with companies in this sector .

According to the article ‘O Globo’, signed by Igor Siqueira this Thursday, 22, the presence of betting sites can already be noticed on Monday. So far, eight teams have entered into some kind of partnership with bookmakers.

In addition to the list of teams from the two main divisions of Brazilian football, the report also drew a parallel between football, the betting market and this new form of interaction with fans.

After São Paulo’s agreement, how is the presence of betting sites in clubs

As São Paulo extended this month the sponsorship contract with Betsul, 13 of the 20 clubs that will dispute the Serie A 2021 have betting sites as partners. In Serie B, there are eight clubs. And it looks that the performance of the sites in the country is not properly regulated by the federal government.

“The trend is towards consolidation and popularization from the moment the practices are regulated”, says Hans Schleier, marketing director at Casa de Apostas, which sponsors Bahia and Vitória.

“We have entered a time when statistics have become entertainment. There is a generation that consumes football through games and games and that deals intensively with data consumption. These partnerships will certainly generate much more revenue for these media groups ”, analyzes Bruno Maia, specialist in innovation and new business in the sports industry.