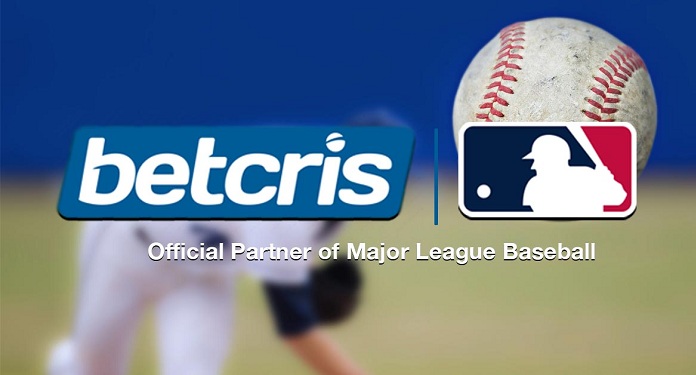 Last year’s MLB season was affected by the pandemic, as were most traditional sporting events. But, with “Opening Day” fast approaching, Betcris, the official sponsor of MLB in Latin America, is ready to ‘set a home run’.

The bookmaker is adding a number of exciting new elements to its platform, while rescuing some that were popular in previous years. Despite the unusual season of 2020, the brand recorded considerable sports betting activity.

Compared to the total volume of 2019, the 2020 season saw an increase in the average monthly volume. This was emphasized by an even better response during the playoffs and the World Series, causing Betcris to increase its volume by almost 90% compared to the previous season.

As such, the company will offer the benefit of live streaming in every game of the regular season once again. Therefore, the brand sought to improve its attractive and easy-to-use platform, through which users can watch all the games and place live bets at the same time with a few clicks.

One of the betting categories that cannot be ignored at the start of the championship is future bets. Among the options, there is the possibility to choose which teams will win the American League and the National League. Gamblers also have the opportunity to bet on who will win the World Series.

Defending champion LA Dodgers is the favorite to win the World Series title again, with a +300 prize pool. They are followed by the NY Yankees, with +525, and the San Diego Padres, +685. Other candidates are a little behind, like the Chicago White Sox, the NY Mets and the Atlanta Braves.

Another type of future bet is the percentage of wins in the season for each team, the best player of the season, the player with the most home runs, the revelation of the year, the best coach of the year and even which manager will be fired first. There are also several types of bets that Betcris will offer on a regular basis.

“We are delighted to be able to work side by side with the most important leagues on the planet, and the MLB is definitely one of them. The confirmation of the sponsorship has had an incredible acceptance in the Latin American betting market since we made the announcement last year, ”said Randall Aguilar, director of Sponsorships at Betcris.

Aguilar added: “We had a very pleasant experience in 2020 despite the difficulties presented during the season due to the pandemic. In 2021 we know that we will have even better results, as our alliance is increasingly consolidated and we feel more comfortable with this responsibility of being the face of the Major League ”.