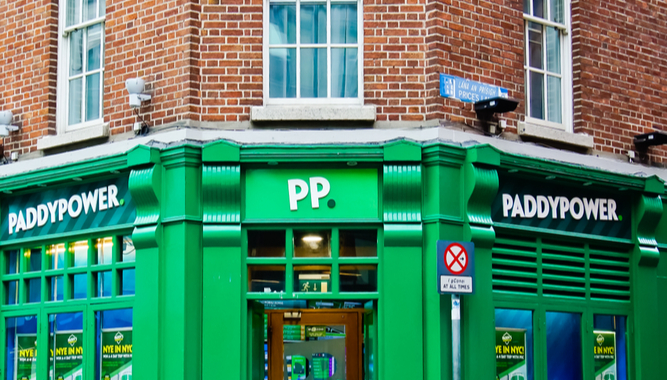 Flutter Entertainment has announced that it will introduce a series of measures aimed at increasing betting security in Ireland.

The Paddy Power brand operator has updated its policies for safer games to minimize the potential for damage, including 1% commitment from net gaming revenue (NGR) to support research and treatment of problematic gambling, an amount estimated at 1.25 million in 2021.

The operator will also ban the use of credit cards in players’ online and retail accounts and implement a rule that will restrict advertising during live sports.

The measures aim to complement the practices that already exist to help prevent excessive gambling, with harmful behaviors identified through artificial intelligence and qualified monitoring.

Flutter’s Paddy Power, Betfair and Sky Bet brands will no longer accept credit card payments on all online accounts and physical stores, while advertising limitations on all live sports before 9 pm will be implemented from the 1st May this year.

Flutter’s CEO for the UK and Ireland, Conor Grant, said: “We recognize that the game has undergone a technological transformation in the past two decades. The influence of the smartphone, social media and streaming on demand was profound ”.

Grant added: “We don’t always get it right as an industry and we must collectively ensure that we are doing everything we can to prevent the gambling problem. The reality is that protection and promotion measures will continue to evolve over time and new measures will need to be considered to promote moderation, security and fun in this age of digital gaming ”.

The measures were announced after the Labor Party of Ireland published a bill that would ban all forms of advertising for bookmakers except sponsorship.