Início Sports Betting UKGC points to increase in online betting in the UK with the... 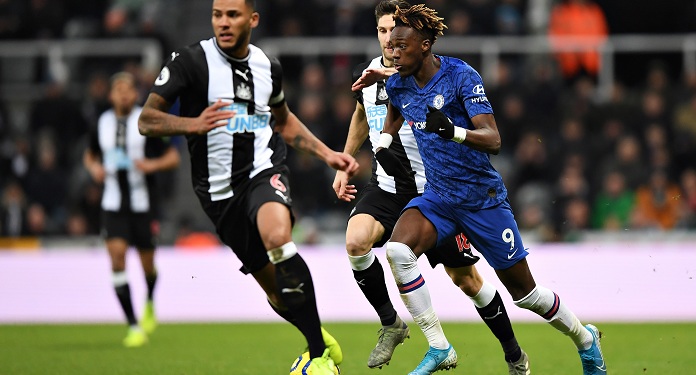 The UK Gaming Commission (UKGC) released new data on how the relaxation of government restrictions due to Covid-19 impacted the behavior of the betting market in the country.

In addition, the number of bets placed grew by 5%, driven by the return of Premier League football matches. The biggest decline was in the eSports betting sector, which fell 28% to £ 1.3 million.

Legal game operators also posted growth in some sectors, with increases of 7% in bets / moves made and 11% in GGY, probably influenced by the reopening of all venues and the return of the national football championship.

Total slot performance fell 4% to £ 157.4 million in September, according to data from operators representing 80% of the market. It is the lowest figure recorded by the UKGC since the beginning of the pandemic.

In addition, the number of bets placed has also decreased by that percentage, despite the 6.3% increase in the number of players. UKGC also noted a 4.9% decrease in performance in other casino games.

The Gambling Commission is a public body of the UK Government, responsible for regulating gaming in the country. Its assignments include bets, bingo, casinos, slot, lotteries and other verticals.

The UKGC’s goals are to keep crime out of the game and protect the vulnerable, as well as issue licenses to operators and advise the government on issues related to that market.