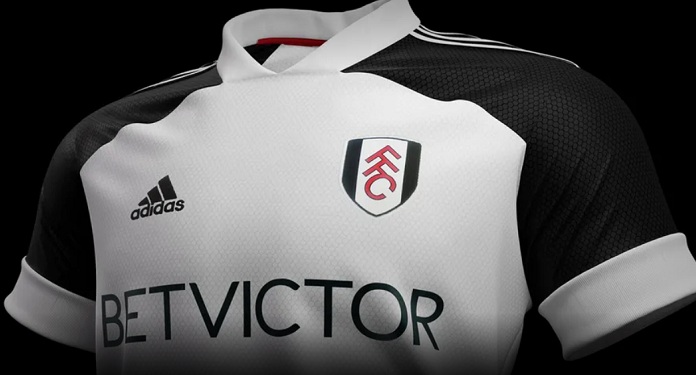 BetVictor became the primary sponsor of the Fulham Football Club after signing a two-year contract with the Premier League club before the start of the new season.

The deal, which will initially be valid for the seasons 2020/2021 and 2021/22, will make the operator become the main partner of the English club, with its logo printed on the front of the shirts of the male and female teams.

In addition, the company’s brand will also be present at the Craven Cottage stadium, on the club’s official website and on social media platforms.

The operator replaces Philippine online gaming company Dafabet, which has been the team’s main sponsor for the past two seasons, following a formalized agreement in 2018.

BetVictor sponsored Liverpool, the current Premier League champion (English Football Championship). The contract was valid between the years 2016 to 2019.

BetVictor CEO Andreas Meinrad said: “The Premier League always offers engaging games. We know how much football means to our customers and share their enthusiasm for the beautiful game. Everyone should keep an eye on Craven Cottage for our big launch. ”

Alistair Mackintosh, Fulham’s CEO, also commented on the officialization of the club’s link with the new sponsor.

“BetVictor shares our passion for success. And, we hope to further develop our relationship throughout the partnership, in order to achieve and exceed our goals, ”he said.

The Fulham deal follows a series of similar deals between companies in the gaming industry with Premier League teams in recent months.

Such as Sportsbet.io signing a contract with Southampton and W88 being announced as the sponsor of the Crystal Palace uniform.