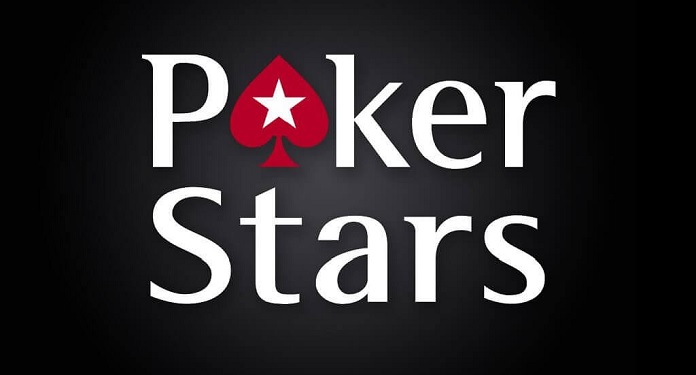 PokerStars’ long-awaited homecoming has finally arrived. The Flutter-owned brand is ready to go live in Ontario after receiving full registration to operate in the Canadian province by the Ontario Alcohol and Gaming Commission (AGCO).

While this comes relatively late given that Ontario launched the regulated iGaming market in early April, PokerStars’ debut is very important.

PokerStars’ first hand was played in Ontario more than two decades ago, and the significance of its post-regulatory launch has not gone unnoticed by Tom Warren, the brand’s Managing Director of Marketing.

“In many ways, Ontario is our home market, as the first hand of PokerStars was played here over 20 years ago, so we’re excited about the new regulated environment in which our players can play,” he said.

“A lot has changed in that time, but our commitment to providing our players with the most epic and exciting experience on the market hasn’t changed – and we can’t wait to get started,” added Warren.

Registration allows PokerStars to offer its products to residents in the region, spanning poker, casino and sport, while providing localized programming and offerings.

In addition, the brand will host a special series to mark the launch of its local platform. The Ontario Platinum Series will be available exclusively to customers in the province between July 10 and 18, offering a guaranteed prize pool of $5 million.

Longer term, PokerStars is planning other events and experiences, including a weekly tournament, the New Sunday Majors, which has a guaranteed prize pool of $100,000. The branded rewards program will also give players double rewards throughout July and August.