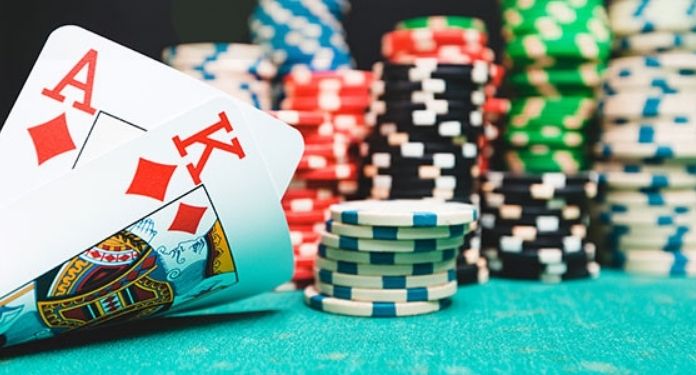 Poker is a type of game that fundamentally depends on specific skills, such as: adopting strategies and making the right decisions in search of better results, memorizing characteristics, numbers and colors of the figures presented in the course of the game. Such ‘requirements’ end up removing dependence on luck or something like that.

The 1st Criminal Court of Jabaquara of the Comarca of São Paulo, having this understanding, recognized that poker is a modality that is not configured as a ‘game of chance’.

A man was recently accused of exploiting this ‘gambling game’ in a publicly accessible location. After denouncements to the site, on a visit the civil police found about 28 people playing poker, in addition, they found machines to receive cards, cards, betting chips and three card tables.

The defendant’s defense upheld the unusual conduct. The criminal lawyer, Eduardo Samoel Fonseca, a partner at Fonseca & Melo Advogados, argued that the “mere seizure of poker tables and equipment, by itself, is not capable of attesting to the promotion of games with the aim of obtaining profit” .

The defense also stressed that “the win or loss does not depend exclusively on the luck or misfortune of each player. The game revolves around the confrontation of psychological skills and logical reasoning between players, something common in most sports”.

The judge, Tânia Magalhães Moreira da Silveira, rejected the complaint after understanding that, for the configuration of the criminal misdemeanor, it would be necessary to establish that it is a game in which winning and losing depend exclusively on luck.

According to the judge, several surveys show that poker is not just about luck; the modality requires skill and intelligence on the part of the player.

In the words of the magistrate, in the current legislation the “random factor of luck is preponderant in the definition and configuration of the criminal misdemeanor”; then the card game is not set to illicit.

Thus, the judge rejected the complaint for lack of just cause to the criminal prosecution, as the conduct does not have a formal typicality, and the accused did not exploit, in a publicly accessible place, gambling (article 50, paragraph 3, “a”, of the Criminal Misdemeanor Law).