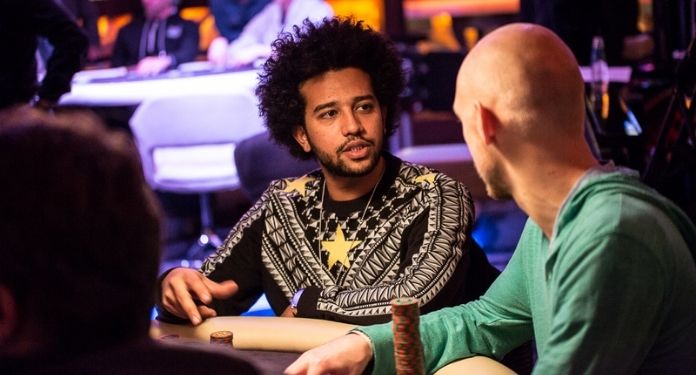 Salman Behbehani was arrested by local police for possession of 1.5 kg of drugs. At first, his identity was kept confidential, but according to the website Poker-Red, it is really the player. Last Friday (16), a private plane with 30 crew members coming from the USA landed in Ibiza, Spain, where several poker players were present, including Salman.

Behbehani belongs to a very rich family from Kuwait, a country in the Middle East, being a person who is always present in high roller tournaments.

The Italian-American player was carrying small containers 315g cocaine, 171g 2C-B, 705g hashish, 80g methamphetamine when he was aborted by authorities when he landed in Ibiza. In addition, Salman had similar amounts of marijuana, speed, ecstasy, hallucinogenic mushrooms, Poppers, LSD and other drugs.

Currently, the player remains in the custody of the Spanish Civil Guard, according to the newspaper Periódico de Ibiza. Behbehani’s case is serious and he is unlikely to have bail.

Other events from the world of poker – GGPoker

GGPoker recently unveiled the international schedule of the WSOP Online 2021, which takes place on the world poker network from August 1st to September 12th. The schedule features 33 WSOP events, each awarding the precious ouroWorld Series of Poker®’ gold bracelet; The prize for the winner of the tournament will be in cash.