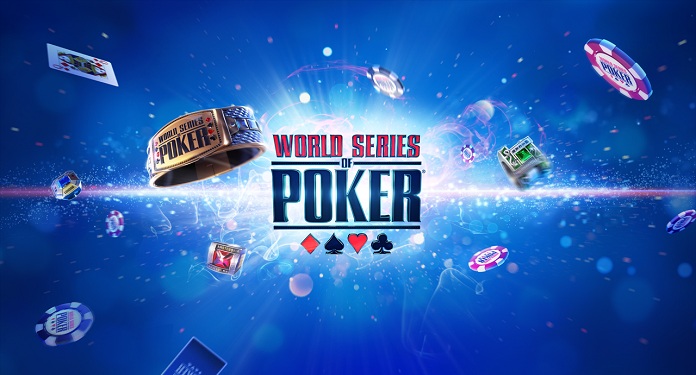 The World Series of Poker (WSOP) is now available in Pennsylvania, USA, after successful testing and approval by the Pennsylvania Board of Control of Games. The news means that Pennsylvania poker players will be able to play at WSOP.com legally for the first time.

To celebrate the launch, the WSOP will offer special promotions for new entrants and weekly tournaments for players in Pennsylvania. Promotional offers will also include daily satellites with buy-ins as low as $1, allowing locals the chance to win a seat to the main event in Las Vegas.

Ty Stewart, senior vice president of the World Series of Poker at Caesars Entertainment, said: “We are excited to open WSOP.com to the state of Pennsylvania. The real winners of this expansion are the players who join us at WSOP.com.”

Stewart added: “Our team is focused on providing the most to the state’s poker players and is confident in the potential of our online poker product. With our best promotions in the industry and the special series geared specifically for players in Pennsylvania, we welcome everyone from casual gamers to pros and all intermediaries.”

Therefore, the state of Pennsylvania joins Nevada and New Jersey as states where online poker at WSOP.com is officially released. Last year, the WSOP online broke several records with online poker festivals; the domestic series generated more than $26 million in prizes across 31 events.

An average of $865,000 was generated per tournament, making the event the largest series held in the US regulated markets.

The World Series of Poker is a series of poker tournaments held annually in Las Vegas and, since 2005, sponsored by Caesars Entertainment Corporation. The next edition is scheduled to take place between September 30th and November 23rd this year.