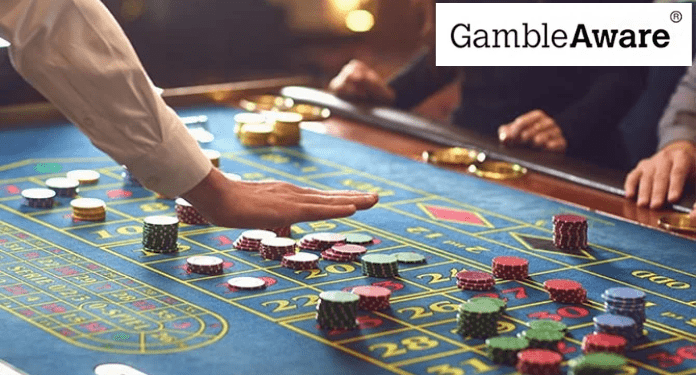 The Lived Experience Council – LIC, which met for its first session on December 2, 2022, is made up entirely of people who have already had experiences related to the problems caused by gambling. The first meeting was organized by GambleAware.

During last week’s meeting, LIC elected a new president. The Board is currently composed of 10 members, with a two-year term, which may be renewed once. The LIC aims to build on GambleAware’s commitment to ensuring its approach is collaborative and best placed to support communities most in need.

“Our new Board is further evidence of our proud commitment to engaging with the gaming community,” said Zoë Osmond, Chief Executive of GambleAware.

“With the imminent publication of the White Paper and subsequent regulatory reform, this is a pivotal moment in GambleAware’s strategic development. It is imperative that the voices of those with experience and knowledge in this public health crisis guide our future path.”

“My sincere thanks to our new Board members, and we look forward to working with all of you in our mission to prevent and combat the harm caused by gambling,” added Osmond.

Last month, GambleAware released a new report which found that people suffering from gambling problems can greatly improve their condition after six visits to the National Gambling Treatment Service (NGTS).

After the initial six sessions, 77% of people improved with their addiction – and 56% showed a significant improvement in their general well-being. The focus on the health of the gambler is something that any iGaming company should consider, being one of the fundamental pillars to guarantee that we have an honest and fair market.