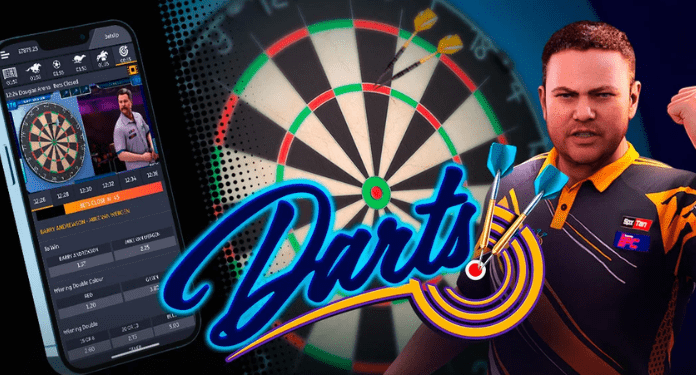 Pragmatic Play, a content provider for the iGaming industry, has announced the addition of a new darts game to its Virtual Sports collection.

“Bringing the excitement and excitement of a real darts tournament into the virtual world, ‘Darts’ incorporates cutting-edge animation and features, including ultra-realistic player movements and expressions, commentary and background music,” the company said in a statement. .

In the game, participants are selected from a list of 24 names and must play twice against each of the other competitors, alternating first pitch right.

Sessions are played every two minutes to maximize revenue opportunities and all bettors see the same game and the same results simultaneously through scheduled tournaments, with each outcome decided by the RNG – Random Number Generator.

“As with many Pragmatic Play titles, the experience can be tailored to meet a wide range of operator needs,” they said, adding that the default version of the game is in English but can be customized with native language text and currency.

Custom logos and branding, unique room and player names, as well as custom form options and player capabilities can be provided upon request, while RTP and bet limits can also be adjusted.

Irina Cornides, COO of Pragmatic Play, commented on the launch: “Virtual Sport has established itself as a vertical in its own right over the past few years and Pragmatic Play’s portfolio of revenue-enhancing content makes the most of this genre. unprecedented global popularity, with the World Championship surpassing 1.2 million viewers in the UK alone. Our new virtual product builds on this success, offering darts fans a new way to enjoy their favorite sport”.