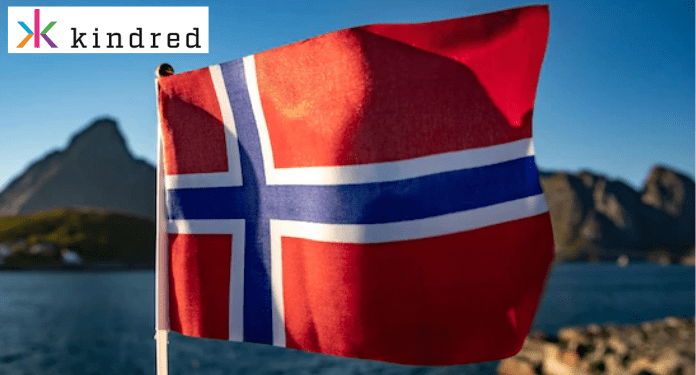 Over the past month, Trannel, a Kindred brand, has made retail changes to meet compliance standards set by the Norwegian gaming and betting regulator – which were detailed in a cease and desist letter delivered to the subsidiary in 2019.

Changes included removing all Norwegian flags from the website and social media channels, changing the language on all websites from Norwegian to English, stopping all advertising and marketing activities in Norwegian, and discontinuing offering and customer service in the language of the country.

However, even with the new changes, the regulator is persisting with the “not enforceable” fine, which Kindred believes has no legal basis and will challenge in court.

Kindred said in a statement: “Trannel strongly disagrees with the NGA’s assessment that it is entirely legal for Norwegian residents to access and use international gambling and betting services, which are licensed in the EU/EEA area and offered within an environment safe and secure, Kindred will continue to accept customers residing in Norway on a passive basis.”

“NGA has no jurisdiction over Trannel as the company is domiciled in Malta and duly licensed by the Malta Gaming Authority. Therefore, Kindred is confident that the enforcement fine cannot be enforced by NGA outside Norway,” he added. the statement.

In October 2022, Kindred received a reprieve from the daily fine of NOK 1.2 million (US$112,000) when it was stopped by the regulator. However, that now appears to have been reversed, with Kindred having to defend its brand in Oslo courts.

The group will now face another difficult time to prove how their games and bets are not harmful and follow a strict protocol of responsibility and integrity.