Início Online Kindred announces it will stay in Norway and will appeal the fines... 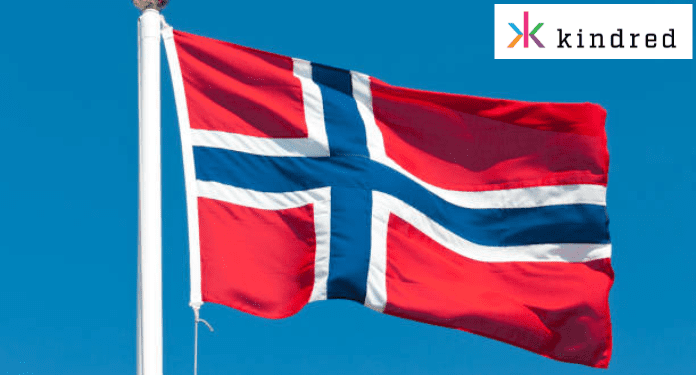 Kindred announced that it will remain in the Norwegian market and appealed against regulator Lotteritilsynet’s decision to impose daily fines on its operations.

Lotteritilsynet announced that it would proceed with the fines earlier this month, which would amount to NOK 1,198 million ($116,000) for each day its subsidiary Trannel continued to operate in Norway.

The fine would take effect three weeks from the day the regulatory body decided to issue it – which was October 5. Earlier this year, Lotteritilsynet warned Kindred to withdraw from the Norwegian market or pay the fine, but the brand said it would remain in the market as the operator did not believe it was breaking any laws.

On September 23, Henrik Tjärnström, CEO of Kindred, said that Kindred will appeal the fine: “We will appeal Lotteritilsynet’s decision regarding the issuance of this sanction fee and will continue to operate as usual as long as the legal process is ongoing,” he said. Tjärnström. “We want to see how this is resolved.”

Tjärnström said the company disagrees with the idea that it is operating illegally in Norway. The CEO argued that Kindred is authorized to operate under European law as it has a license in Malta and is therefore covered by the free movement of services in the European Economic Area.

“We dispute the allegation that we have illegal operations in Norway,” he continued. “We are licensed in Malta and believe that Norwegian customers under current European economic legislation have the right to play games on foreign sites if they so choose.”

“There is nothing that sets Norway apart from other European states in this respect,” he added.

Tjärnström also reiterated his belief that Norway would soon take steps to create a fully regulated model where private operators will be able to apply for permits: “Again, time will tell as the process progresses,” Tjärnström said. “But we’re not doing anything wrong in Norway today.”

“We accept traffic from Norwegian customers who find us in Malta and this is part of the legal framework that, in our opinion, prevails here. This is our position. We are confident that we are not doing anything wrong and we look forward to moving towards to a locally regulated market also in Norway”.

In July, the betting brand lost a previous lawsuit over the fine and its presence in Norway, although it later took this to a higher court for appeal.