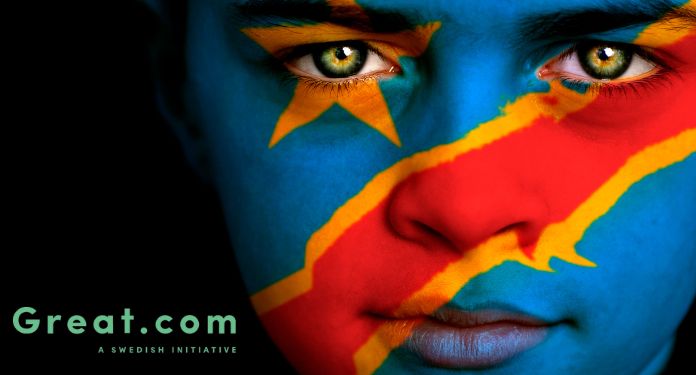 Great.com announced the “iGaming for future” initiative with the aim of uniting the iGaming industry to prevent the spread of malaria in Congo.

Malaria, which is spread through mosquitoes, kills more than 625,000 people every year. 70% of which are children under the age of 5 and the disease is the leading cause of death for pregnant women in the world.

Thanks to the new campaign, enough money will be donated to buy and distribute 722 mosquito nets in Kampemda ZdS, in the province of Haut Katanga, in Congo. These nets will protect 401 people from the mosquitoes that transmit the disease.

A total of 432,250 nets will be deployed in Congo. The graphic above shows where Congo is located on the African continent and on the right where the networks will be delivered in the country. In fact, this is a campaign that helps save children’s lives and provide an increasingly better environment.

Great.com is an out-of-the-ordinary online casino project where the goal is to make the world a better place. The company is focused on online casino NJ and like most casino sites they offer content on casino bonuses, online casino reviews and different casino games. Like other affiliates, the brand has also partnered with other big casinos like Tropicana NJ, BetMGM, Unibet and SugarHouse.

The difference from other affiliate sites is that 100% of their profits go to different charitable causes. Along with its founder, Erik Bergman, the organization has so far donated more than $4 million to projects such as preventing malaria, halting global warming, and cleaning up plastics in the oceans.

The focus is primarily on highly effective charities where results are measurable and traceable. For example, the Against Malaria Foundation, which received grants from this partnership, is ranked as one of the top charities in the world by several experts and clearly shows where and how mosquito nets are being distributed.

Here you can see how our partnership networks are delivered.

When donating, they also provide regular email updates for when networks reach people in need. Great.com’s long-term goal is to be able to donate billions of dollars annually to various charities. Partly by generating own profits, and partly by uniting the iGaming industry to benefit more and more sectors of society.