Início Online Portugal registers a 17% increase in gross gambling revenue in the second... 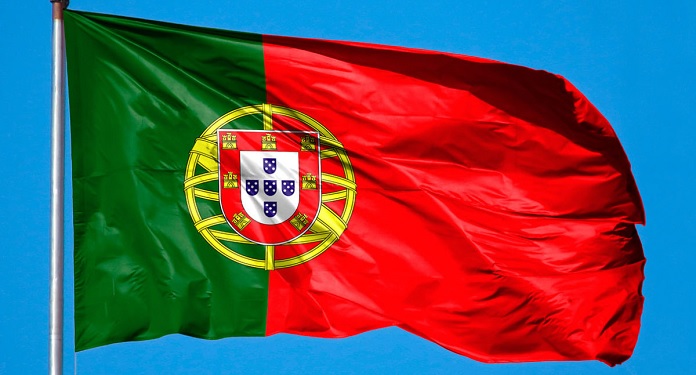 However, while revenue rose year-over-year, gaming revenue in the second quarter plunged almost 8% on a sequential basis, down from €158.6 million.

Portugal’s regulator Serviço de Regulação Inspeção de Jogos (SRIJ), which compiled the country’s second-quarter results, attributed this to a decrease in sports betting activity. This segment produced €12.2 million less than in the first quarter, down 17%.

New player registrations also declined on a quarterly basis, down 23%, though again up from last year’s 9% increase. As of June 30, players aged between 25 and 44 represented the majority of all registered players at around 60%.

Meanwhile, players who chose to self-exclude grew during the second quarter. Nearly 23,000 more people voluntarily banned themselves from the game when compared to Q1, an increase of 8%.

In a note, the regulatory body reinforced: “Within its powers, the SRIJ has also acted to limit the advertising that is made by operators of unlicensed online games, having developed several monitoring and awareness campaigns.”

Furthermore, in the second quarter, Portugal collected 44.9 million euros from the ‘Special Tax on Online Games’ (IEJO), around 6.1 million euros more than in the 2nd quarter of last year.