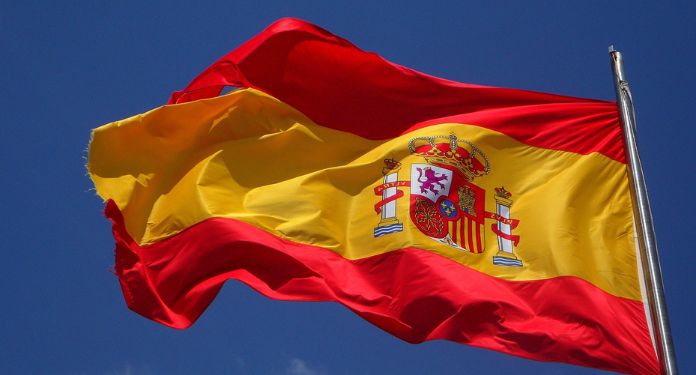 Spain’s Dirección General de Ordenación del Juego (DGOJ) published the ‘Online Player Profile Analysis 2021’, in which it indicated, among other things, that the Spanish online gambler spent an average of €523, or $534, on betting online all last year.

This represents a drop of 2% compared to 534 euros recorded in 2020. The regulator also issued an update of its annual report on the gambling market for 2021, with slight variations from its first version.

Meanwhile, the Spanish online player report detailed that at €523, the average net spend per active player in Spain is €43.58 per month and €10.06 per week. “This average spend is calculated from the pool of players playing online, not the general adult population,” they said.

The DGOJ added that the number of transactions increased by 24.90% in the same period, and that the most used means of payment for deposits is the card, with 72.85%, followed by the electronic wallet, with 17.9%.

They also specified that of the total number of active players, “82.73% of players are men and 17.27% are women”. Based on this distinction, they said the average annual net expenditure for men was €583 a year and for women €234 a year.

The report also detailed that, as in 2020, online sports betting “is the segment in which the largest number of people participate”, with 1,136,399 players and an annual change rate of 8.76%.