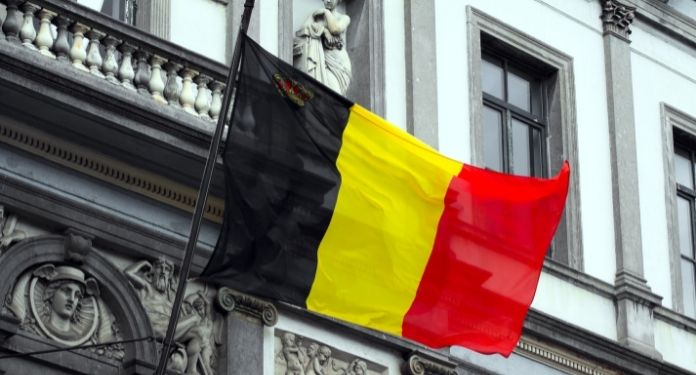 Gross gambling revenue in Belgium fell by 17.8% year-on-year during the 2020-21 financial year due to restrictions on land based venues caused by the Covid-19 pandemic.

This marked the first time online gaming contributed more to revenue than in-person gaming, with the split of 61.5% for online gaming and 38.5% for retail.

The drop in retail gambling in Belgium

The decline in retail-related numbers was due to restrictive measures at land-based betting venues such as casinos and betting shops, as the Belgian government sought to slow the spread of Covid-19 during the height of the pandemic.

Land sports betting was the main source of revenue in this market, generating a total of €123.6 million in revenue, or 33.1% of all retail revenue.

Looking at other key numbers in the report, Kansspelcommissie noted that 576,493 consumers played online at least once a week during the year, up from 502,738 in 2019-20. The average number of unique players on licensed sites also increased from 113,302 a year earlier to 136,888.

Furthermore, it was revealed that 122 websites were added to the list of illegal operators in Belgium, while 60 volunteered to block access to Belgian players.

“Online gaming has really grown. In 2021, there were an average of 136,888 players online per day, twice as many as three years ago. This form of gaming now far surpasses physical gaming for the first time and deserves special attention because it is more accessible, both in space and time, and may represent a risk factor for bettors”.

“Therefore, it is more necessary than ever to protect online players and punters by providing them with a safe and controlled gaming environment.”

“Such an objective requires that every effort be made to prevent them from being tempted, knowingly or not, to resort to an increasingly aggressive and illegal offer that does not offer them any protection and undermines the channeling policy”, concluded Clavie.