Início Online Gambling has the support of the majority in Brazil, according to a... 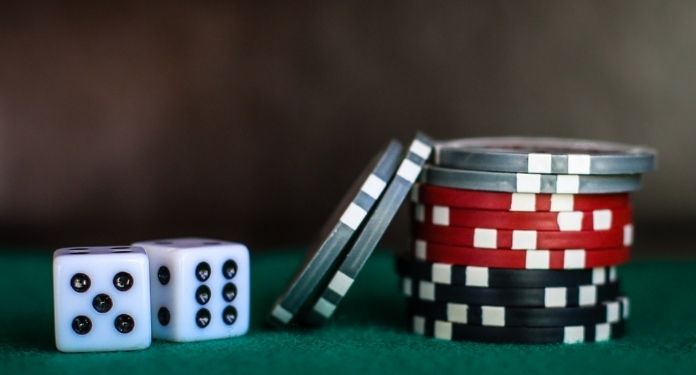 Despite betting games facing strong resistance in Brazil, many people also support and recognize the full potential of the sport, which may be regulated later this year.

Currently, bill 442/91, which was approved in the Chamber of Deputies in February and is currently pending in the Senate, details the regulatory and inspection processes for gambling in Brazil.

Even though there is a lot of stigma and resistance about gambling, a DataSenado survey, carried out in March, proves that this is something that is being left behind, with most participants agreeing with the legalization of gambling in Brazil.

Check the results of the survey on gambling in Brazil

In March, the DataSenado Research Institute carried out a survey on Bill No. 442, of 1991 – which revokes the legal provisions referring to the practice of the “jogo do bicho” –; and Bill No. 2,648, of 2019 – which provides for the exploitation of casinos in resorts.

Most participants (58%) agree with the legalization of gambling in Brazil. The rejection rate, however, is high (42%).

When asked if the exploration of gambling associated with resorts and leisure complexes would be positive for the growth of tourism in Brazil, 58% of the participants believe that YES and 40% that NO.

In the opinion of internet users, the exploitation of gambling would also have a positive effect on tax collection in Brazil. The vast majority (61%) believe that it would increase Brazilian tax revenue.

In addition to this positive effect, participants also expect that resorts’ exploitation of gambling will result in increased employment.

Despite believing in the increase in the level of jobs, part of the internet users fear the loss of wealth on the part of Brazilian families due to addiction to gambling (25%).

The poll had 806 participants and was available on the DataSenado Portal from March 7 to May 2, 2022.

The results reflect the opinion of those who participated in the poll on the website of the Federal Senate. The numbers do not represent the opinion of the entire Brazilian population. The percentage values ​​have been rounded so that the sum of the percentages of some graphs may differ from 100%, up or down.

Pixbet is present at the biggest betting event in Brazil and is acclaimed ‘Sponsorship...