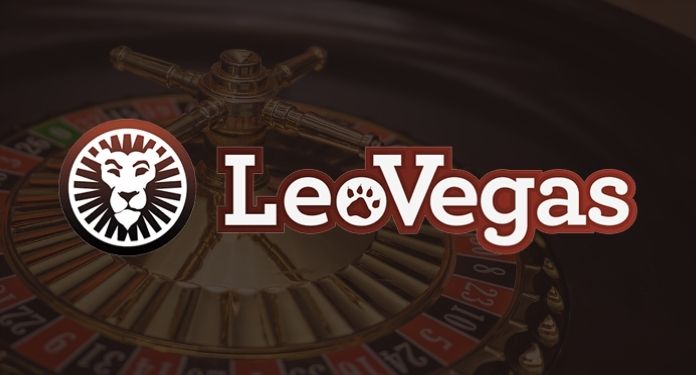 Even though LeoVegas decided not to participate in the Dutch market, the report noted that the business was hugely successful in Sweden. The brand declared that it was the “largest commercial operator” in the country and continued to accumulate market shares.

The report highlighted the fact that the share of the rest of Europe was lower than 2021 due to the fact that LeoVegas had decided to withdraw from the Netherlands.

The figures by product showed that casino made up 72% of the GGR, live casino contributed 16% and sports betting 12%. Sports betting has seen the biggest growth thanks to the launch of Expekt.

Check the numbers reported by LeoVegas

One of LeoVegas’ biggest highlights this quarter was the launch in Ontario. Both Royal Panda and LeoVegas started operating on the same day that online gaming was officially in effect. The company also announced that it has launched two technology centers – one in Malaga and one in Warsaw.

More recently, MGM shook the world by announcing that it had made an offer to buy LeoVegas for a price of $607 million. With this move, the American casino giant is looking to expand its influence in Europe and become much more profitable. The LeoVegas report shows that the brand is not only profitable, but also has a large share of the European market.