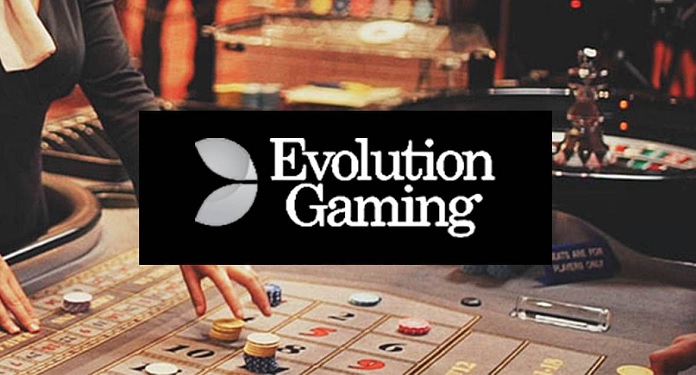 Evolution Chief Executive Martin Carlesund said the company did not expect “any material impact” to earnings from its internal review, prompted by allegations that its products were available in countries subject to US trade sanctions. The company began its internal review to address the claims in November last year.

Those allegations, which Carlesund said were from an anonymous source intended to discredit the deal, wiped billions off the vendor’s market capitalization when they were made public.

When it released the review, Evolution said it “works closely with regulators and operators to support and provide tools that block gambling from certain countries, including those on the US sanctions lists.”

Following Evolution’s first quarter results, chief executive Martin Carlesund said this review is now complete. While changes to some processes would be introduced, Carlesund added that “no material impact” on earnings was recorded.

“Of course we review everything internally and prepare to deliver any material requested and of course we found a lot of things we could do better, as we do in all areas every day,” he said. “So we’re happy with the results and we’ve gone from there. We have good relationships with regulators around the world.”

When asked if Evolution was considering further mergers, Carelsund said it wasn’t a big priority, but it couldn’t be ruled out. “Of course, we evaluate M&A opportunities, but primary growth is organic growth. We don’t see any change in that,” noted Carelsund.

“We are moving and we want to be number 1 in online casinos in the world. We are constantly looking at what can really move us or allow us on this path.”