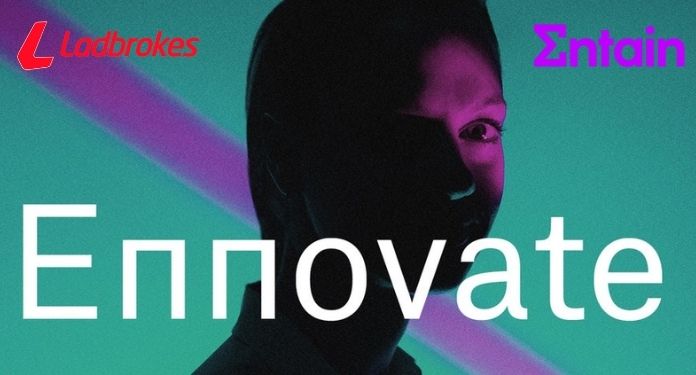 Ladbrokes and Sportingbet owner Entain will launch a £40m global innovation hub in London to accelerate their expansion into entertainment.

Entain said it will double the staff of 50 data scientists and technology experts in London as part of the new Farringdon-based hub project.

The move marks a shift to entertainment after executive Jette Nygaard-Andersen recently announced that Entain was an “entertainment company” rather than simply a gambling company.

The new ‘Ennovate’ hub is expected to be operational between March and June, and will be delivered alongside technology partners Entain Verizon, BT and Theta Labs. The company projects that around 1000 people will be involved in handing over the center in total.

Nygaard-Andersen signaled that the company would be looking to exploit so-called Web 3 technology with the new hub, saying it would use the labs for “pioneering innovations in eSports, gaming and interactive entertainment for the metaverse.”

The company also said it was exploring two VR arcades in London, where punters can wear VR headsets for interactive gaming experiences.

The Ennovate lab at its new London technology center would also be made available to non-profit partners “to deliver environmental and social benefits,” said Nygaard Andersen.

Entain is one of the largest sports betting and gaming groups in the world, operating online and in the retail sector. With licenses in 27 countries, the group employs a workforce of more than 24,000 in 20 offices on five continents.

In December 2020, the company underwent a branding process to reflect its ambition to be the world leader in sports betting and gaming entertainment. The group has a comprehensive portfolio of established brands.