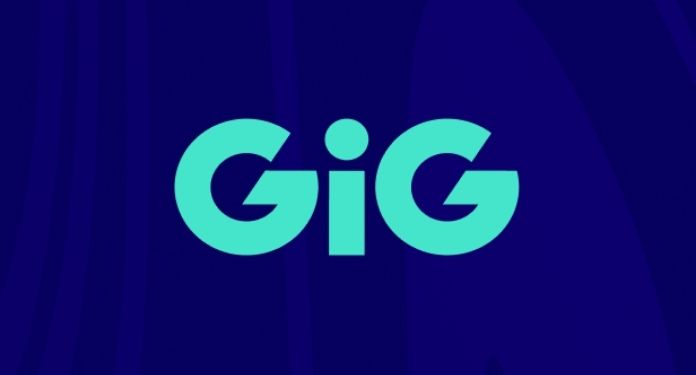 Gaming Innovation Group (GiG) will return to the sports betting vertical with a bang in 2022, thanks to the acquisition of B2B bookmaker and platform provider Sportnco.

The deal, with an initial value of 50.8 million euros ($57.5 million) in cash and shares, was announced just before Christmas, and sees the vendor’s presence significantly expand 55 customers in 25 markets.

Along with a strong presence in France, Sportnco closed deals in territories such as Spain and Greece, and established a presence in Latin America. Customers range from established names online such as Betway and NetBet to land based operators moving online, including Casino Gran Madrid and leading Peruvian operators Casino Atlantic City and Olimpo.

In November, GiG Chief Executive Richard Brown spoke about the importance of construction for the future, and the value of speaking from a strategic position in an early-stage market before it becomes growth territory. Considering Sportnco’s customer base and geographic footprint, he’s found a partner to do the same.

The deal, he says, has been around for a long time, and was marked by Oakvale Capital – which only last year played a key role in transactions involving Scientific Games, Supergroup, Superbet and Evolution, among others.

Brown comments: “I had a look and was immediately attracted to the product in terms of quality, customer base and number of markets, which are highly regulated markets, growing markets, driven by digitization.”

“The more I looked at it, the more it was compatible. We prioritized regulated markets, and seeing them certified in a similar but almost completely complementary number, which was something that really appealed to me,” adds Brown.

Sportnco, it should be noted, was projected to generate revenue of €9 million by 2021, with EBITDA forecast to reach €5 million – no average feat in the heavily taxed French market. Its technology will become the sports betting provider’s flagship product, replacing the in-house solution, with existing betting customers migrating to the new solution over time.

Sportnco, it should be noted, was projected to generate revenue of €9 million by 2021, with an EBITDA forecast to reach €5 million – on average feat in the heavily taxed French market. Its technology will become the sports betting provider’s flagship product, replacing the in-house solution, with existing betting customers migrating to the new solution over time.

The provider’s managed services division has fueled SkyCity’s online casino offering since 2019, and now it becomes a shareholder in the business. Brown explains that having analyzed various structures to fund the deal, being convinced it would succeed, he raised the prospect of bringing SkyCity into the mix.

“On my side we have a strong focus around the casino conversion to retail, we see that as a real strength of ours with both the technology, platform and managed services we offer SkyCity,” says Brown. “Bringing them inside allows us to better understand how this physical structure works, and to develop products more suited to the physical customer.”

As the deal nears closing, Brown and his team – which will be reinforced by Sportnco CEO Hervé Schlosser – will look for opportunities to leverage their expanded reach into existing markets while moving into additional territories.