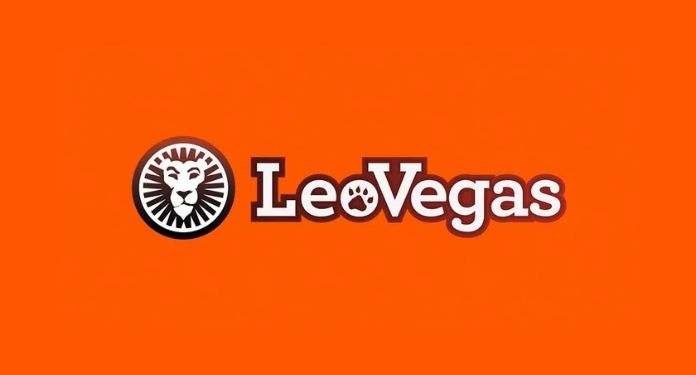 During the period from December 13th to December 17th, LeoVegas repurchased a total of 428,718 shares of the company under the buyback program announced by the Board of Directors on May 27th of this year to optimize the company’s capital structure and thus create shareholder value.

The buy-back program is being conducted in accordance with the Nasdaq Stockholm issuer rulebook. During this period, LeoVegas shares were repurchased as follows:

Last Friday, the 17th, after the repurchases carried out above, ownership of LeoVegas shares reached the mark of 4 million shares. The total number of outstanding shares of LeoVegas is 97,652,970 shares.

LeoVegas had already announced that it would buy back its shares

In early December, LeoVegas’ board of directors decided to exercise the authorization to repurchase own shares granted by the company’s General Meeting held on May 11, 2021.

The purpose of the buyback is to optimize the company’s capital structure and create value for shareholders, reducing the number of shares outstanding. The repurchased shares can also be used as payment for potential future purchases.

The share buyback program is being initiated in accordance with the authorization granted by the shareholders at the Annual Meeting, aiming at the buyback of up to 10% of the total number of shares of the company before the 2022 meeting. This implies that a maximum of 10,165,297 shares may be owned by the company.

The company was founded in 2011 by Gustaf Hagman and Robin Ramm-Ericson. At the Global Gaming Awards London 2021, the group won the “Online Casino of the Year” award for the fourth consecutive time.