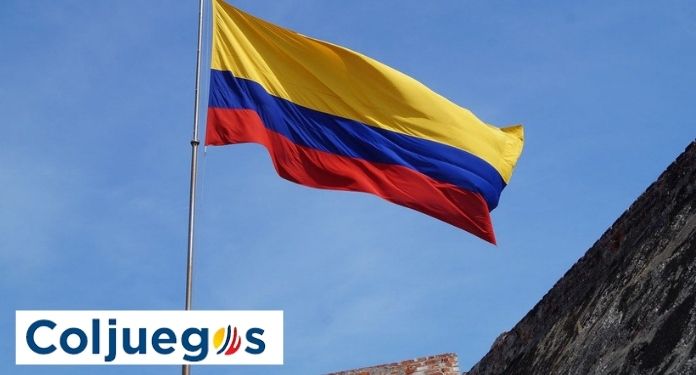 Coljuegos and the National Police conducted investigations for the first time in the cities of Bogotá Suba, Ciudad Bolivar and Engativá, which recovered $1.54 million that had been obtained through illegal gambling operations.

In Montería, Córdoba, 50 electronic slot machines were confiscated at 15 outlets, while $319,000 in illegal gambling funds were also discovered.

According to Colombian law, every illegal electronic slot machine comes with a fine of $18,000. For other illegal gambling operations, the fine is set at US$72,000 for each establishment, point of sale, store and supplier.

In addition, each establishment will be prohibited from operating as a gaming facility for five years, and those responsible will be subject to a prison sentence of six to eight years.

In August, Coljuegos seized 139 items of gaming equipment from seven investigations at unlicensed gaming establishments in the city of Manaure.

Recently the Colombian gaming regulator revealed that the industry was able to generate total sales of 23 billion pesos between January and July this year, which represents an increase of 120% compared to the same period in 2020.

César Augusto Valencia, president of Coljuegos, commented that “this is a fact that shows that we are on the right path in terms of economic reactivation and that, thanks to this performance, they can send greater resources to local health, since the rights reported operating costs by operators increased as a result of higher sales”.

In terms of exploration rights, Coljuegos managed to generate 362,681 million pesos, an increase of 89% compared to the figures reported in 2020. Of the total, 128,638 million correspond to physical games, while online games registered 102,137 million and an increase of 189%.

The entity was created by Decree 4142, of November 3, 2011, as a decentralized company of the national order, linked to the Ministry of Finance and Public Credit. Thus, the entity started its operations on April 16, 2012.

Therefore, Coljuegos works to generate confidence in consumers in this segment and in Colombian society as a whole, ensuring even greater transparency to transfers to public health services.

In addition, the purpose of the agency is the exploration, administration, operation and issuance of regulations for the sector of games of chance that, by legal provision, are not assigned to another entity in Colombian territory.