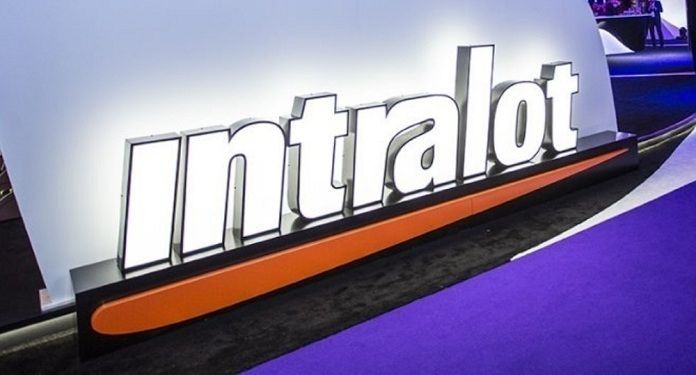 The international gaming solutions and operations group released its financial results for the first six months of the year.

Lottery games were the biggest contributors to the group’s top line, comprising 59.5% of its revenue, followed by sports betting, which accounted for 18.3% of the group’s revenue in the six-month period.

Technological contracts represented 12.2% and video lottery terminals (VLTs) represented 9.5% of the group’s revenues, while races constituted 0.5% of total revenue for the first half of 2021.

The impact of the pandemic on Intralot

The report reported a minimal impact of the Covid-19 pandemic, stating that the loss was contained to around 1.5 million euros ($1.7 million) of the group’s EBITDA level.

Sokratis P. Kokkalis, President and CEO of Intralot, noted: “Intralot’s strong performance continued into the second quarter of 2021, resulting in 106.5% EBITDA growth in the first six months of 2021 and 34.4% growth in the revenue”.

“These financial results, combined with the completion of Intralot’s debt restructuring in early August, have put the company on a steady course to fulfill its potential in its key markets, build new partnerships and seize new opportunities under its new structure. significantly unlevered capital, with a leaner operating model,” concluded Kokkalis.

The year 2021 has already marked a period of significant changes for the company. In May, Intralot announced the sale of its 80% stake in Intralot do Brasil to SAGA for a total cash value of 0.7 million euros (US$0.8 million).

Betfred invests in LottoStar to drive growth in South Africa