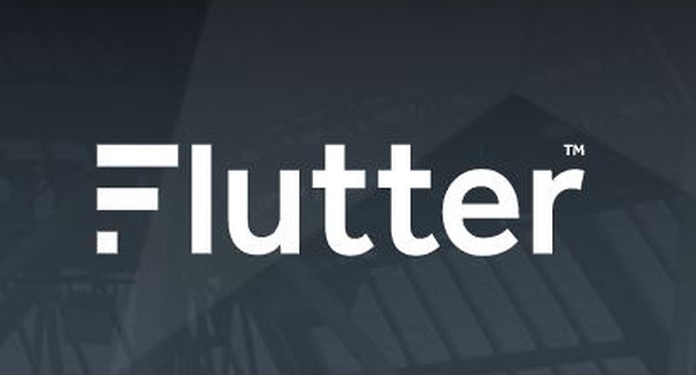 Flutter Entertainment, the group that owns brands such as Paddy Power and Betfair, plans to limit the amount that younger players can lose, as reported by the Irish Independent.

A deposit limit of €500 per month will be introduced for all customers under 25 years old. The company is working to release this new standard by the end of 2021 or early 2022.

By doing so, the Irish betting giant will become the first bookmaker to limit the amount that young gamblers can lose, and this is in an attempt to alleviate the problem with gambling.

In addition, Flutter added that the number of customers who could lose more than €500 per month will be subject to a detailed financial review process before the threshold is raised.

Conor Grant, the CEO of Flutter in the UK and Ireland, said: “People under the age of 25 are likely to go through a series of significant life changes, such as gaining independence for the first time and learning to manage their finances.”

Grant added: “We want anyone who decides to play when they reach the age of majority to be in the habit of setting reasonable spending limits.”

Earlier this year, Flutter Entertainment put in place a series of measures aimed at making gaming more secure, such as banning the use of credit cards in online and retail accounts, and committing 1% of net gaming revenue to support the research, education and treatment of problematic gambling.

Flutter Entertainment plc is an Irish betting holding created from the merger of Paddy Power and Betfair, and the subsequent acquisition of The Stars Group. The company is listed on the London Stock Exchange.