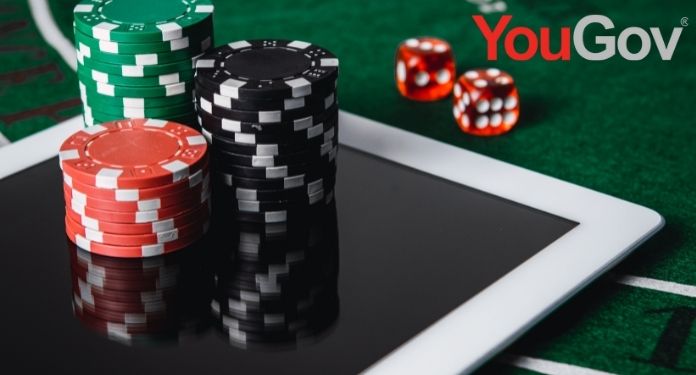 According to a new YouGov study, the main reason people in Britain don’t play online is because they feel the odds are always against them.

The study is part of an upcoming YouGov whitepaper, with the data based on a sample of over 17,000 respondents. Its goal is to provide actionable insights to industry marketers.

A total of 27% of respondents believe the odds are against the player when it comes to online gambling, with 21% believing they are unlikely to win large amounts of money. Both reasons, according to YouGov, “question the value of the products offered, suggesting that companies may be able to capture a wider audience, better targeting and communicating the potential winner.”

Likewise, 22% say they don’t have the money to participate in such activities.

Following these reasons, 20% of non-players say they simply didn’t think to play, “again suggesting that the right marketing message, delivered through the right platform, could push this significant group to become active.”

A total of 11% of British non-gamers consider gambling to be morally wrong, with 10% saying they are concerned about overspending. Following these reasons, there is a lack of trust in companies to protect the details and a concern that gambling can lead to addiction, both at 9%.

Only 8% say gambling is against their beliefs, with 7% saying they don’t have time to gamble, and 5% saying they don’t trust themselves. A total of 3% play offline, while only 1% of respondents cited technical difficulties as a reason not to bet online.

YouGov added that 32% of respondents say there is no particular reason not to bet, which shows that “a significant portion of non-players are currently game neutral – a group typically among the easiest to market, given the correct perceptions about their attitudes and behaviors”.

Sportsbook 888sport joins the Bundesliga in partnership with RB Leipzig