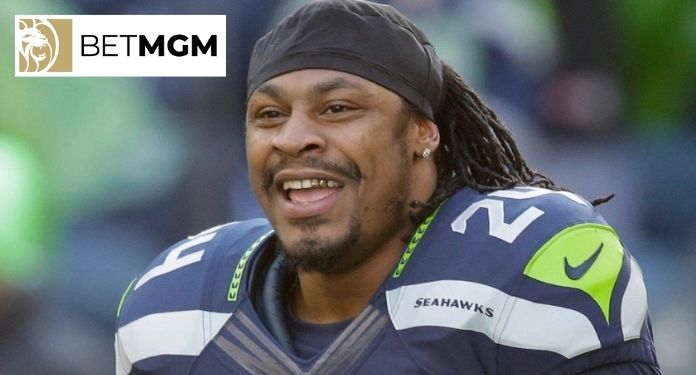 BetMGM announced on Wednesday the signing of former NFL player Marshawn Lynch as a brand ambassador.

The Super Bowl champion will be featured in upcoming BetMGM marketing campaigns, promotions and fan events. He will also engage with the brand’s players through a variety of activations, including social media content, and media appearances.

Lynch said: “Being a part of the BetMGM family is an honor. They are the leaders in online gaming so I’m excited to learn about the industry from the best and find ways to make an impact. Plus, with ambassadors like Barry, Gretzky and Jalen, I think I’m in good company.”

BetMGM Inland Revenue Chief Matt Prevost commented on the partnership: “Lynch is both an incredible athlete and an impressive personality. makes him a tremendous addition to the BetMGM team.”

Headquartered in New Jersey, the brand was created in July 2018 to become a world-class online betting and gambling platform in the United States to take advantage of the new opportunities created by the US Supreme Court decision.

The company aims to make unforgettable sports and gaming moments even more personal, memorable and fun through unrivaled digital technology and player experiences.