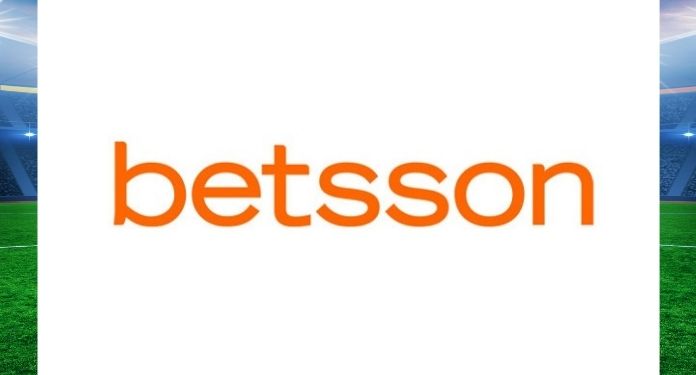 The Betsson Group has published its interim report for the second quarter of 2021, showing that the group’s revenue has increased by 14%, with organic growth of 24%.

Betsson’s revenue from April to June was SEK 1.75 billion ($202 million). Operating income (EBIT) also increased 76% to SEK 383.4 million, with an EBIT margin of 21.9%. While sports betting revenue increased 125%, casino revenue dropped 5%, the only area where the operator experienced a decline.

Net income was SEK 337.9 million, while an annual general meeting agreed to approve shareholder dividends worth SEK 3.68 per share.

Operating cash flow reached SEK 570.7 million, while active customers increased by 25%. In addition, during the second quarter, the group acquired a 50% stake in JDP Tech and 35% in Strive Platform.

Pontus Lindwall, President and CEO of Betsson AB, said: “The second quarter is a testament to the strength of our business model. We achieved record earnings based on our scalability and geographic distribution.”

“During major international sporting events such as Copa America CONMEBOL in football and Euro 2020, the group has been offering fun, competitive and safe products. The ability to take advantage of these major sporting events is linked to the constant development of sports betting functions to improve the customer experience,” concludes Lindwall.

For the first quarter, Betsson reported group revenue of SEK 1.59 billion, an increase of 12% from the previous year’s SEK 1.41 billion.

With more than 16 brands in the portfolio, including Betsafe, Betsson, NordicBet and CasinoEuro, the Swedish Betsson Group is one of the biggest references in online betting in the world, delivering entertainment and fun for more than five decades.

In Brazil, Betsson is the first and only licensed operator in the Brazilian sports games market, in partnership with the Rio Grande do Sul Jockey Club.