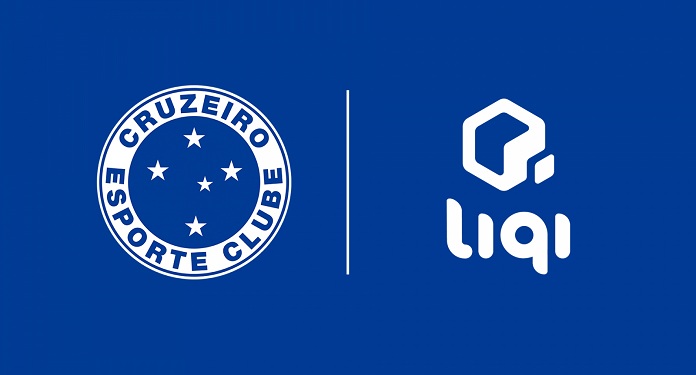 Cruzeiro signed an agreement with the asset tokenization platform, Liqi, in order to obtain extra revenue from the cryptocurrency offer to the fans that will be exchanged for the money received via the FIFA solidarity system. According to the company, the perspective is to get up to 6 million reais for Raposa in just 30 days.

Initially, the Cruzeiro token will be sold for 25 reais in four separate lots. The intention is that the fans who acquire the coin receive rewards with the money that the club earns from the FIFA mechanism.

According to the MKT Esportivo website, this mechanism of the maximum entity of football in the world passes on to the formation team of the player part of his transfer. The intention is that the person who acquires the token is entitled to the resource that enters the coffers of Cruzeiro through the FIFA mechanism.

“Today, there are no instruments for a small investor to have access to this type of asset in football clubs. And it is super important for us to see that, through Liqi and tokenization, we are bringing to the market a very relevant asset from one of the biggest clubs in Brazil. We are thinking of a way to add new investors to the football market, ”said Daniel Coquieri, founder and CEO of Liqi.

Sérgio Santos Rodrigues, Cruzeiro’s president, also said: “We have always had a tradition of revealing great players. They are athletes that today shine in other teams in various parts of the world and that guarantee us a financial return when they are resold to other clubs, thanks to the solidarity mechanism ”.

Rodrigues added: “And it is this tool that we are going to work with Liqi, guaranteeing new profitability opportunities for Cruzeiro, also giving the opportunity for fans to invest in an asset that can give them an even greater return in the future”, added Sérgio Santos Rodrigues, president of Cruzeiro ”.

In order to define the capacity of this business model, approximately 380 athletes from Raposa were evaluated to establish the prospect of long-term revenue. The reward of token buyers can occur both when waiting for the return of the project, which is valid for six years, and for the negotiation of tokens in the market.

Token business grows in the world of football

In an interview with Valor Investe, Cruzeiro CEO Paulo Assis revealed that other teams must follow this business model, since the platform is negotiating with other Brazilian teams, including a club in the Northeast.

The expectation is that new token agreements will be announced soon. “The football industry is changing. Up ahead, we will be congratulated for being one of the pioneers, ”he said in an interview with Valor Investe.

It is important to note that the business formula based on tokens has become popular among football teams. World-class clubs such as Barcelona, ​​Juventus, Paris Saint-Germain, AS Roma, Atlético de Madrid, Galatasaray, Manchester City and Milan have also signed agreements to launch Fan Tokens with the Socios platform.

The UFC also announced a worldwide agreement to expand the engagement of its fan base with the launch of the token project soon. The Socios platform differs from the Cruzeiro model in that it is a rewards app for fans of sports organizations developed by blockchain Chiliz. Thus, Fan Token owners have access to exclusive experiences.