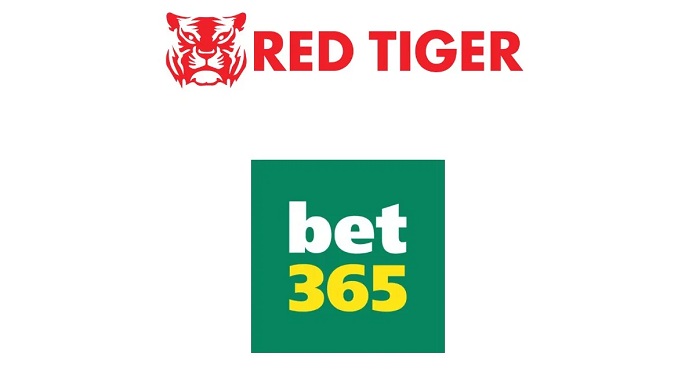 Slots from the developer of online casino games and software, Red Tiger will be made available on the platform of the leading operator, bet365.

Currently, Red Tiger’s portfolio is among the most sought after in the world sector and covers a number of commercial successes. From this agreement, bet365 will be able to offer Red Tiger’s established titles, including Gonzo’s Quest Megaways, Piggy Riches Megaways, Dynamite Riches and Dragon’s Fire.

Johan Nordstrom, Evolution’s commercial director, said the signing of this commercial partnership represented a significant achievement for Red Tiger, which was acquired by Evolution Group in December last year.

Nordstrom stated: “Given the scale of bet365’s global operations, this is an important and exciting partnership for Red Tiger. Our team has earned a well-deserved reputation for consistent quality, which has been recognized by bet365. And, there are some great new games in our production line that will allow us to continue that ”.

Formed in 2014 by a group of professionals with extensive experience in the industry, the team has a proven track record of developing casino games aimed at the European and Asian markets.

As such, the company has focused on the production of casino slots since the beginning of operations. The group is made up of mathematicians, graphic designers, software developers, engineers, game creation specialists, account managers and other specialists dedicated to continuously improving the player experience.

Thus, the company prioritizes what it calls “science of fun”, but without neglecting responsible gaming and its commitment to regulated markets around the world. Therefore, all of its products are certified for various jurisdictions and the group continually seeks to increase the licenses it owns.