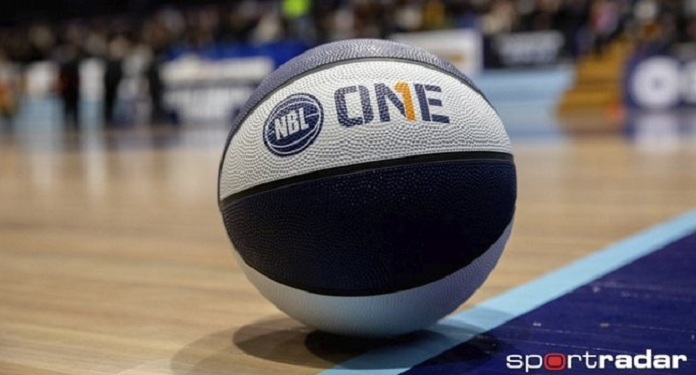 The agreement signed by Sportradar covers all national league disputes in both men’s and women’s matches, as well as the State Championship in Victoria.

In addition, the company has secured official data and audiovisual rights for approximately 1,500 Australian basketball games a year, which it will provide to its partners along with other basketball properties in its portfolio, such as the National Basketball Association (NBA), a league it owns. partnership since 2016.

David Edwards, Sportradar’s Director of Sports Media and Partnerships in Oceania, said: “We are delighted to secure an official long-term audiovisual rights and data agreement with one of the most exciting semi-professional sports leagues in the region.”

Edwards continued: “The NBL1 dispute serves as a stepping stone for NBL, one of the leading professional basketball leagues in the world, and it is important that they have a flexible, state-of-the-art technology platform to help showcase that talent and engage new players. fans ”.

Joyner added: “His knowledge of Australian sports and fans, along with his technology-focused approach and global history in sports content was central to our decision to announce Sportradar as our official data partner.”

Sportradar is the official integrity partner of the National Basketball League (NBA) and has recently become the distributor of international media and technology rights for NBL, Australia’s leading basketball league.