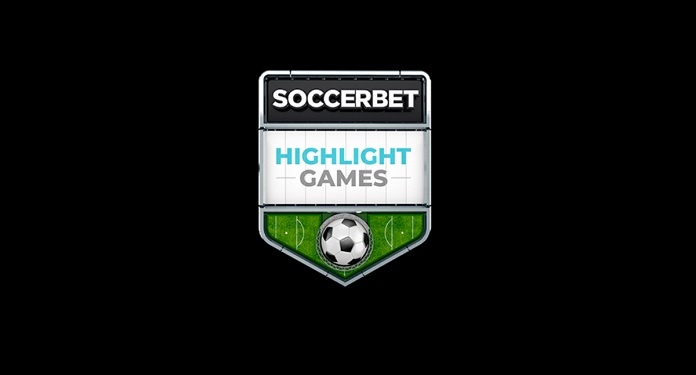 NBA Last 60, which shows genuine archival footage from previous seasons of the American basketball league and the world hockey championship, will also be available to play.

He added: “SOCCEBET has transformed the competitive virtual sports market in Italy, and we look forward to seeing the response from UK customers to our next generation video-based games. Featuring teams from England’s top flight, SOCCERBET brings an unparalleled entertainment offering to the UK ”.

Julian Knight, Jennings Bet’s managing director, also commented on the trade agreement. “We are excited to announce the launch of SOCCERBET in our retail network.”

Knight added: “This game is unlike anything in our product offering and it is exciting to be the first operator to make it available in retail stores in the UK. We are excited to formalize this partnership with Highlight Games to provide SOCCERBET, in addition to additional products from the portfolio to our valued customers. ”