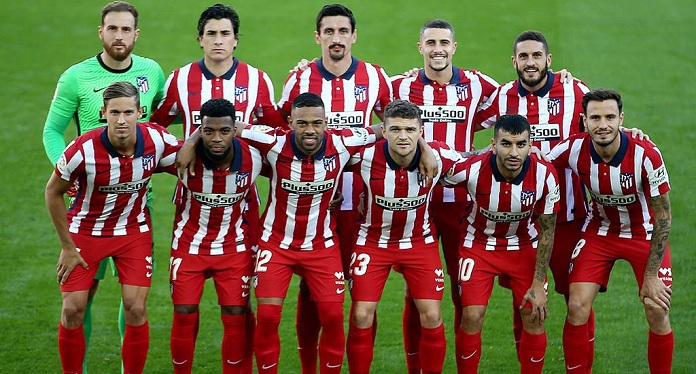 Asia-based game provider BBIN has signed a new partnership with the Spanish football team, Atlético de Madrid. With the new agreement, the company will become an official supplier of online games for the team that disputes the first division of the Spanish Championship.

A statement on the BBIN website says: “BBIN is honored to announce that the company became Official iGaming Supplier of Atlético de Madrid in Asia in November 2020”.

The official statement followed: “Both BBIN and Atlético de Madrid share the colors red and white, symbolizing that their passion and spirit are building a bridge between Europe and Asia, fighting side by side”.

The supplier detailed the history of Atlético de Madrid and “exceptional results” that were taken into account when forming the partnership.

The football team won 10 La Liga (Spanish Championship) titles, 10 King’s Cup trophies and a UEFA Europa League, among other tournaments. The duration and financial terms of the agreement have not been disclosed

BBIN is used to closing partnerships with football teams

However, this contract was not the first between BBIN and a European football team. In September last year, the supplier signed a similar deal as an online games supplier with the Dutch team, Ajax.

In addition, the Asian company also closed a commercial agreement in 2018 with Borussia Dortmund, a football team that is in the top division of the German championship.

In the recent past, LaLiga teams were even more sought after by companies in the gambling and betting industry for sponsorship deals with brand exposure on official uniforms.

In the current season 2020/20221, a total of seven of the 20 teams participating in the Spanish Championship are sponsored by companies linked to the iGaming industry.

This change in the panorama occurred due to the entry into force of a new decree that prohibits advertising of bookmakers on the shirts of Spanish clubs.

English Federation appeal has no effect and Kieran Trippier is still...

Sportradar signs partnership for data and video distribution with the Asian...