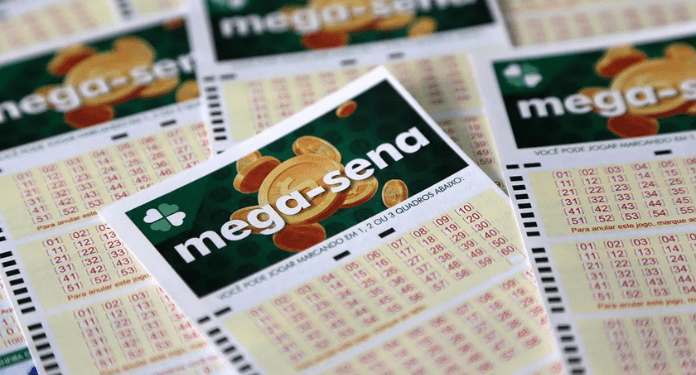 Once again the Mega-Sena prize accumulated. This is already the thirteenth time in a row that no one hits the six tens to take the jackpot.

Now the estimate is that in the next contest, which will be held next Wednesday, the 28th, the prize will be R$200 million, being the biggest prize of the year so far.

The biggest prize of the year so far was drawn on March 19, when the accumulated value reached R$ 189 million. In this case, two gamblers – one from Minas Gerais and another from São Paulo – hit the six dozen and split the jackpot.

See how to bet on Mega-Sena

If you want to try your luck, you need to choose from 6 to 15 numbers of your preferences or even let the system choose the numbers for you in the ‘Surpresinha’ mode; it is also possible to compete with the same bet for 2, 4 or 8 consecutive contests in the ‘Teimosinha’ modality.

All bets can be placed until 7pm at any lottery in the country or online on the Caixa Econômica Federal website. The minimum game, of six numbers, costs R$ 4.50 – but the more numbers you mark, the higher the price of the bet and the greater the chances of winning the prize.

The tens drawn in the previous contest

Sports betting in the UK will increase by 15% during the World Cup, according...