Início Lottery Mega Millions: $1.33 billion prize is drawn for a single ticket in... 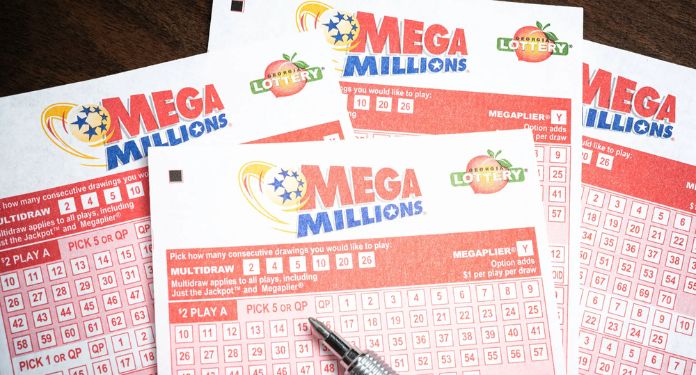 Mega Millions draws a prize of US$ 1.337 billion, approximately R$7 billion, in a single ticket purchased in a suburb of Chicago.

According to the lottery, in the draw last Friday, July 29, only one ticket was the winner of the jackpot, having been purchased in the city of Des Plaines, Illinois, at a Speedway gas station and convenience store.

Ohio Lottery Director Pat McDonald, current Chief Director of the Mega Millions Consortium, commented on the prize pool: “We are thrilled to witness one of the biggest jackpot wins in Mega Millions history. We are excited to find out who won and look forward to congratulating the winner soon!”

This was the third-largest lottery jackpot in the country. The value of the draw grew because it was being accumulated since April 15, since since then, no one had hit it. There were 29 consecutive draws without a winner.

The prize value was estimated at $1.28 billion, but lottery officials revised the figure to $1.337 billion. Considering all premium tax and tax discounts, the gross amount is estimated at US$780.5 million (about R$4 billion).

According to the Illinois lottery, the venue that sold the ticket will receive half a million dollars for the ticket sales alone.

A Speedway store employee who answered the phone but declined to give his name said the store was not officially notified of the winning ticket sale and that he learned of it through reporters who sought information at the store.

Illinois is among states where winners of more than $250,000 can choose not to reveal their names. Illinois Lottery spokeswoman Emilia Mazur said most winners do just that.