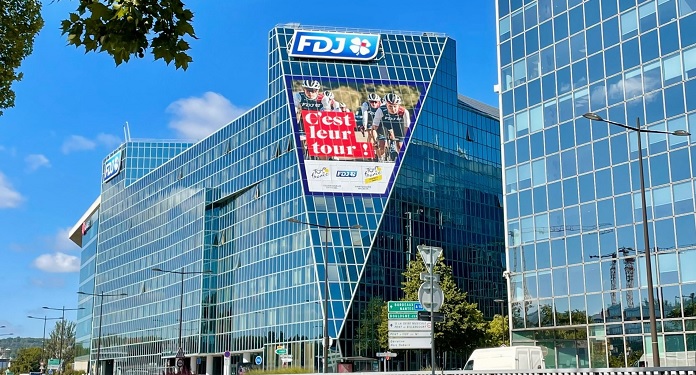 Française des Jeux (FDJ) announced the acquisition of L’Addition in a bid to strengthen its retail services arm. The latter company is headquartered in France, with 70 employees located in Paris and Bordeaux, and offers management, point of sale and payment solutions for cafes, hotels and restaurants.

Since it was founded in 2012, L’Addition has cultivated a positive reputation in the French market, hence FDJ’s decision to buy the company. “L’Addition has established itself as one of the leading players in France and is now present in over 10,000 establishments,” wrote FDJ.

The operator further praised L’Addition, adding: “Its success is based on its comprehensive and scalable management services platform, its innovation strategy, its proximity to commercial users and its ability to continuously ensure the operation of a point of sale. without data loss”.

By acquiring L’Addition, together with Aleda earlier this month, FDJ intends to further consolidate its new “Payment and Services” business and thus diversify the group. The operator has plans to become “the leading local collection and payment network in France” and believes such acquisitions will support this and other strategic ambitions.

In a note, FDJ explained “these deals reinforce the group’s objective of becoming the preferred partner of local retailers in the operational management and development of their points of sale”.

In addition, the operator recently published its financial results for the first half of this year. Leveraged by a 12% revenue increase, the numbers were largely positive and reflect the group’s continued recovery from the Covid-19 pandemic.

Française des Jeux is the operator of France’s national lottery games and the main sponsor of the FDJ cycling team. The company name loosely translates to The French Games [Company]. The company was previously owned and operated by the French government.