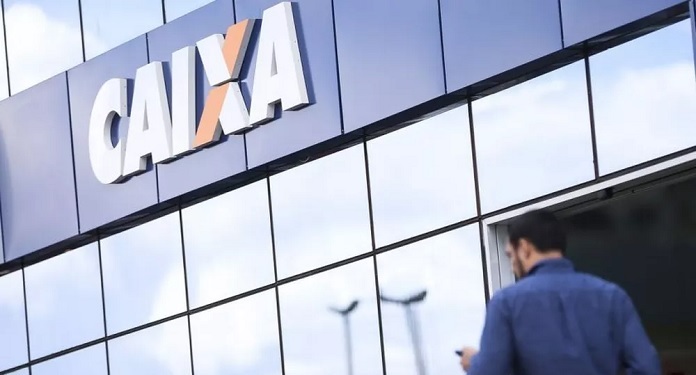 Caixa Seguridade announced the launch of a new capitalization bond in the philanthropic modality this week, in a live with the president of Caixa Econômica Federal (CEF), Pedro Guimarães, and representatives of APAE. Half of the amount collected from the sale of the titles automatically goes to the National Federation of Associations of Parents and Friends of the Exceptional (APAE Brasil) and its 2,200 affiliates throughout the country.

Called X Cap do Bem, the bond has a one-time payment of R$20. Of this amount, 50% is sent to selected philanthropic institutions and the remaining amount is used to pay prizes and administrative expenses. Customers who purchase the X Cap do Bem will be competing in 10 drawings of R$150,000 and 90 drawings of R$3,000. These draws are held on the second Saturday of the month following the acquisition of the title and are based on drawing from the Federal Lottery.

In the first months of this initiative, APAE Brasil and its affiliates will be the main beneficiaries with donations from the X Cap do Bem. do X Cap do Bem. The customer will have the choice of directing their donation to APAE Brasil or an affiliate present in their state or municipality.

The use of money in banknotes and coins has gradually lost its place in Brazil, while alternatives for electronic payments, such as applications, digital wallets and cards, have grown tremendously. Last year, with the various changes made to the routine of Brazilians due to the health crisis and also with the arrival of Pix, the migration from physical to digital means of payment has become even faster.

However, this does not mean that the end of the use of paper money is near, as paper money remains the most used payment method in the country. It is practically the only means of payment that every Brazilian uses – at least while some infrastructure, behavior and income barriers still continue to impede the expansion of the others.

Renato Meirelles, president of the Locomotiva Institute, which conducts research on behavior and consumption, says: “The digitization of financial services is a path with no return, but the day when it will replace cash is still far away. During the pandemic, in order to receive assistance or maintain their business, a portion of the poorest Brazilians went digital by force. But the use of cash is still too strong for them. It still represents practicality, control of expenses, absence of fees and the possibility of negotiating prices in local businesses”.

Pix, for example, has not even completed a year since it was launched and has already become one of the darlings of Brazilians, who started using this payment alternative much more than other traditional ones, such as TED and DOC.

This is due in large part to the speed and ease of using this means of transaction. It is currently accepted by most individuals and companies in Brazil, and there is even an extensive list of bookmakers with Pix, which have adapted the novelty to offer this facility to their customers. As well as being able to select the payment method that suits them best, they can also receive a generous welcome or deposit bonus, which gives a kick start to their guess.

According to the Banco Central‘s Financial Stability Report for the first half of 2021, 99% of operations carried out through Pix were settled within 0.6 seconds. The BC also claims that the PIX has become an immediate, convenient and secure payment instrument. During the first half of 2021, more than 2.4 billion transactions were made through the PIX, moving around R$1.6 trillion.