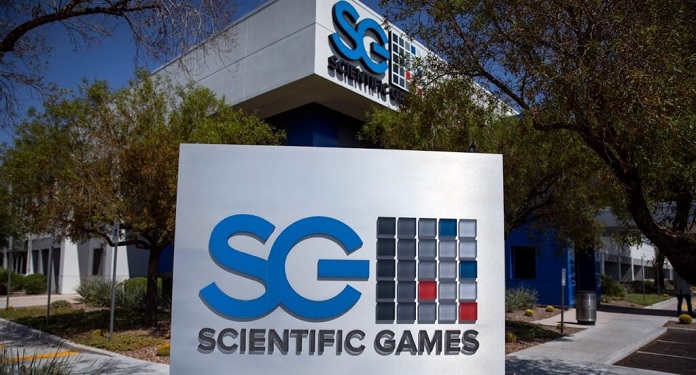 Scientific Games has been in discussions with some players about the potential sale of its lottery division, while reports surfaced earlier this week that the company is considering listing on the Australian Stock Exchange. The initial public offering could raise about $3 billion, with the share sale process likely to start soon.

However, the final decision on any sale has not yet been made, as Scientific Games still has the option of retaining the division. Earlier this year, the group said it was evaluating the status of its lotteries and sports betting units due to a merger with a special-purpose acquisition company, or a strategic combination with another business, in an attempt to control debt.

Scientific Games Corporation is an American company that provides products and services to lotteries and gaming organizations around the world. The company is headquartered in Las Vegas, Nevada. The company employs thousands of people and has several subsidiaries.