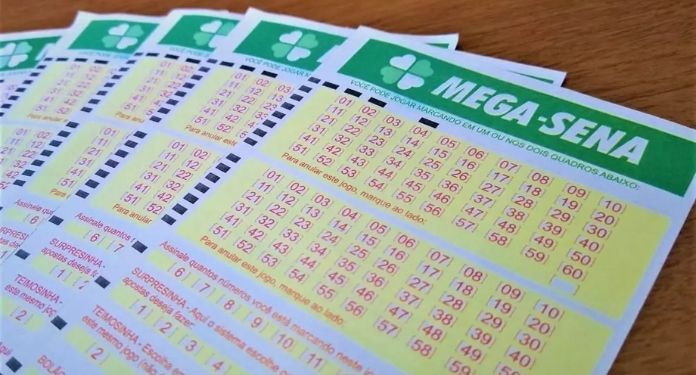 The odds of winning the prize

The probability of winning in each contest varies depending on the number of tens played and the type of bet placed.

For the simple bet, with only six tens, with a price of R$ 4.50, the probability of winning the millionaire prize is 1 in 50,063,860, according to Caixa Econômica Federal.