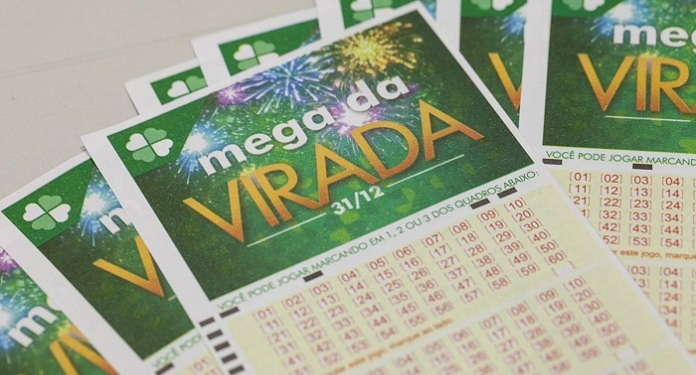 Procon-SP is demanding that Caixa Econômica Federal change the protocol for online betting in the lottery, after the state bank did not submit itself to locate one of the Mega da Virada winners who won the jackpot of 162 million reais, only that it did not went public to claim the prize. The 90-day period ended on Wednesday, March 31.

The gambler played over the internet and, theoretically, could be identified. According to the IG, the consumer protection agency is studying judicial measures against Caixa for disrespecting the Consumer Protection Code (CDC). The bank, for its part, stated that it does not keep information about the identity of the bettor, regardless of the means of his bet.

In this way, “the registration made in the online sales system is not recorded in the bets made, which are independent and inviolable, for the protection of the bettor himself”. Also according to the financial institution, these actions are essential to ensure the security and transparency of Caixa Lotteries.

However, Procon-SP understands that there is no reason why the bank refuses to alert the winner of the Mega da Virada 2020 prize. As it is an online bet, there would be the possibility that the player would at least be notified of the existence of the prize , automatically, respecting the right to information in accordance with the Consumer Protection Code.

The agency demanded that the bank inform the São Paulo winner. The bank ruled out the possibility, claiming that it is the bettor’s obligation to check the game and claim his prize. Since this is defined in the lottery rules and is widely known.

Procon alleges that Caixa cannot wait for the lottery to expire

The contest promoted on the last day of 2020 had two winners: one from Aracaju (SE) and one from São Paulo (SP). The lucky man from Sergipe withdrew his share in January, while the paulistano, who bet online, did not appear. Therefore, this sum will be allocated to the Higher Education Student Financing Fund (Fies), according to Caixa.

For Procon, as the game was made over the internet, from registration and payment via credit card, identification would be possible. “If the identification of the bettor is possible, Caixa cannot comfortably wait for the term to expire and appropriate the money. If the bettor is dead, the prize belongs to his heirs “, said Fernando Capez, executive director of Procon-SP.

Capez continued: “And, if the bet was made electronically, it is the duty of the financial institution to inform if it is not possible to identify its author”.

On the other hand, Caixa Econômica justified that the obligation to claim the prize falls to the winner and that the registration carried out on the online platform is intended to verify the fulfillment of the person’s qualification as a bettor (civil majority, resident in Brazil, valid CPF) and not necessarily location.

In addition, the bank said it was based on a 1967 law to withdraw premiums within three months. “This law is from a time when there was no internet or electronic betting or the possibility of identifying the bettor. It is obvious that this device has been reinterpreted since the 1988 Constitution and the Consumer Protection Code ”, pondered Capez.