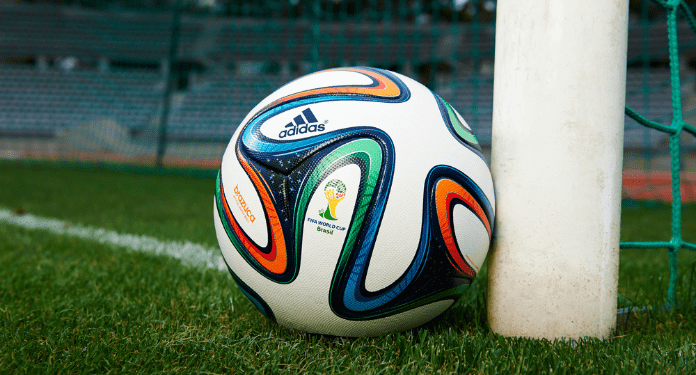 Sports betting houses have been allowed, since 2018, to offer their services through apps and websites in Brazil. The business follows a simple model: the bettor tries to guess the outcome of football matches and bets money on his predictions; in case of success, the user receives a pre-defined value according to the probabilities of victory and defeat.

The 2022 World Cup is certainly proving to be a big attraction for fans around the world, as the competition offers a great opportunity for many users to be entertained beyond the four lines of the pitch.

However, despite being a simple model, it must offer legal certainty for this market to be well received in Brazil. To better understand the legal structure of the subject, it is necessary to make an initial distinction.

Governed by Law 5.768/1971, the offering of free prizes had some changes promoted by Provisional Measure 923/2020, which extended the possibility of exploring the activity to open TV stations. In this case, the modality refers to those prizes whose objective is to promote the brand that promotes the action, which may be: gift certificate, raffle, contest or other similar operation – this prize cannot be converted into cash.

On the other hand, there is Law 13,756/2018, which refers to the distribution of prizes explored in the form of lotteries and is dealt with in Circular Caixa 999/2022. These standards list the following points:

The Federal Law allows the creation of a fixed-quota lottery, where the person, at the time of the bet, already has information on how much he can withdraw if he guesses correctly about a sporting event. The modality follows a competitive form by physical or virtual means, but has no concrete regulation. This category includes virtual sports betting stands.

The growth of sports betting in Brazil

The newly opened Brazilian betting market moved more than BRL 12 billion in 2020, according to a survey by H2 Gambling Capital, in addition, we saw a significant increase in the presence of bookmakers in sponsorship with several clubs in the first division of national football.

The public’s reception to this lottery modality and the large amounts involved ignited the ‘flame’ of the debate regarding the regulation of this market in Brazil, in a way that protects the interest of players and the sustainability of the sector’s businesses.

When we talk about legislative regulation, it should be noted that the Union is exclusively responsible for enacting laws on consortia and sweepstakes – art. 22, XX, CRFB/88 – which is why the minimum regulation for the exploitation of the activity was given in federal law, allowing the authorization or concession to the private sector.

A great window of opportunity opened for this market with the arrival of the World Cup in Qatar, where throughout the period of games we will see an intense use of the services of the bookmakers, with this, we will consequently have a greater financial movement and exposure to possible risks. In this case, the role of the public power, according to legal and constitutional actions, is to guarantee the integrity of the market in favor of popular security and personal investments, offering support to the growth of the activity in Brazil.

For this, the Ministry of Economy edited Ordinance SEAE/ME 7.638/2022, which consolidates the rules for the free distribution of prizes. The regulatory process is concerned with delivering a sustainable and safe market for the sport and for the citizen by requiring proof of elements such as:

Supporting Brazil is guaranteed emotion in this Cup, but in the context of sports betting we will have even more entertainment. In this sense, the regulator has the ball in this discussion: fixed odds bets were not affected by the aforementioned ordinance of the Ministry of Economy and the deadline for regulation is coming to an end.

The potential of the national market

It is essential that the regulator realizes the growth capacity of this market if well regulated, even contributing to the demystification of the modality in our culture which, for many, still carries some negative and harmful moral burden.

It is also worth remembering that part of the income obtained from the exploitation of this lottery modality is directed to the National Public Security Fund, contributing to structuring national actions in this area.

Regulating sports betting would be a great step forward for society as a whole: bookmakers win, with legal security for their investments; the gambler wins, who will enjoy a safer market free of opportunistic agents; and the community wins, with the proceeds from this activity being invested in improving security services.