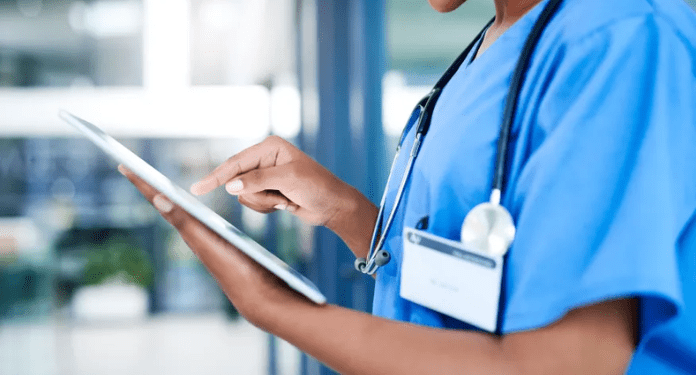 It is not new that it is said that the gambling sector can bring important benefits to Brazil, especially in the economic sense, since the modality can provide large collections for important sectors of society, such as: health, education, tourism, etc.

The bill to legalize the gaming industry awaits a vote in the Federal Senate, which should be held at the end of the year due to the 2022 presidential elections.

Recently, the Brazilian government has been studying the new possibilities, in the case of the legalization of gambling, investments and projects, as shown in the recent news that CNN Brasil published, which talks about the use of resources generated by the segment to fund the floor nursing salary.

Check out the news about the betting games in full below:

Parliamentarians are studying the possibility of approving bills and proposals in progress in the National Congress that generate resources to fund the nursing salary floor. Among them, the project that legalizes gambling in the country, such as casinos, bingo and animal games.

The text of the legalization of games, whose original project is more than 30 years old, was approved by the Chamber of Deputies in February this year and is stalled in the Senate. There is resistance from the opposition and the evangelical bench.

The project, however, has strong support from the Chief Minister of the Civil House, Ciro Nogueira, and other government supporters.

The idea put forward is to predict that a greater percentage of the revenue from gambling is destined to supply the budget necessary for the payment of the floor.

The text approved by the Chamber determines that 4% of the proceeds from the collection of Cide-Jogos will be used to finance programs and actions within the scope of public health. There are parliamentarians who think of increasing this percentage to 12%.

This move comes after the Minister of the Federal Supreme Court (STF) Luís Roberto Barroso suspended the law passed by Congress and sanctioned by the President of the Republic, Jair Bolsonaro (PL), which stipulates a salary floor for nursing.

Also on the radar of parliamentarians to pay the floor are projects that promote exemptions from payrolls for philanthropic institutions and private companies in the health sector, taxation of profits and dividends, use of resources from oil exploration royalties, use of funds public in the Union that are at a standstill, use of funds raised with the possible new ‘Health Lottery’, in addition to projects that increase the tax burden of mining activities.

As with the gambling legalization project, there is no consensus on these matters. Congress is not meeting often, and now lawmakers are focused on the election campaign. The perspective is that any more thorny project will only be analyzed after the elections or next year.

Barroso took the decision to suspend the law to better assess its impact on the health system. He also requested further clarification within 60 days on public spending and the risk of mass layoffs, for example.

Senate President Rodrigo Pacheco (PSD) will meet with Barroso this Tuesday (6th) to discuss the matter. Both Pacheco and the president of the Chamber, Arthur Lira (PP-AL), stated that they will seek to reverse the situation. Lira already spoke on the phone with Barroso this Monday (5).

The expectation is that the STF minister will also receive more parliamentarians, such as federal deputy Carmen Zanotto (Cidadania-SC), who called the suspension “regrettable”.

At the meetings, parliamentarians must present proposals that can fund the salary floor and show that the Chamber’s working group created for the topic estimates an impact of up to 3% of the Unified Health System (SUS) budget and 2.5% of profit. of health plans.

“What we need is to discuss the expansion of SUS funding and the reduction of the tax burden of activities that generate employment, such as health”, said the group’s rapporteur, deputy Alexandre Padilha (PT-SP).

The final calculation of the impact on all segments made is around R$ 16.3 billion, he estimates.

He sent a letter to Barroso asking that the report of the final group be added to the case in the STF and that the minister reconsider the suspension. ideological nuances such as PROS, PV, União Brasil, Avante, PSB, PP, DEM, PT, PCdoB”, the document states.

A government articulator heard by the report considered it necessary to wait for the result of the meetings on Tuesday for the articulations to advance. He said he “has somewhere to get” resources and that Congress must show that.

He considered, however, that it was also necessary to observe the payment condition of private hospitals and health plans, for example.