Início Legislation Henrique Oliveira, candidate for the government of Amazonas, has a project to... 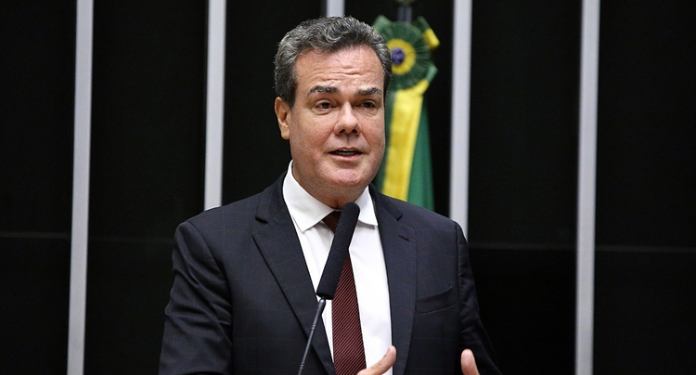 Candidate Henrique Oliveira, from Podemos, said that if he is elected, he has a project ready for the installation of casinos on indigenous lands in the Amazon.

According to the government of Jair Bolsonaro (PL) – who came out in defense of these establishments in the villages – these places will serve to boost tourism in the region. The subject was on the agenda during the debate between the candidates for governor of Amazonas, held last Sunday, August 7th.

Some netizens who followed the debate considered the proposal absurd, and even scoffed: “Henrique only has physical size, he lacks intelligence and discernment and this is the only project he should have for Amazonas”.

According to Henrique Oliveira’s assessment, casinos could boost the economy and even open paths through the forests to the villages of isolated peoples. Also according to the candidate, the forest and the municipalities of the state offer the structure for the casinos to function ‘widely’.

However, the candidate does not know whether these establishments would have harmful impacts on indigenous communities.

One of the concerns is precisely linked to the fact that casinos can result in the increase of some problems related to the following aspects: organized crime, deforestation, clandestine mining, trafficking route, the extinction of indigenous peoples in the state.

It is not today that Amazonas is being considered for the release of gambling and the legal operation of animal games houses. Parliamentarians from other states and from Amazonas, have discussed the project, considered, to be authorized by the Ministry of Tourism. But, nothing about opening casinos in indigenous areas.

In March of this year, the Chamber approved PL 444/1991, which legalizes gambling in all its modalities, including casinos and bingos. Now the proposal awaits in the Federal Senate and the expectations are that by next year the games will be fully regulated.

Project that legalizes gambling in Brazil awaits consideration in the Senate

Exclusive: Luis Gama, from Gaming Consultores, explains the importance of having a regulated market

Kindred announces it will stay in Norway and will appeal the fines issued by...