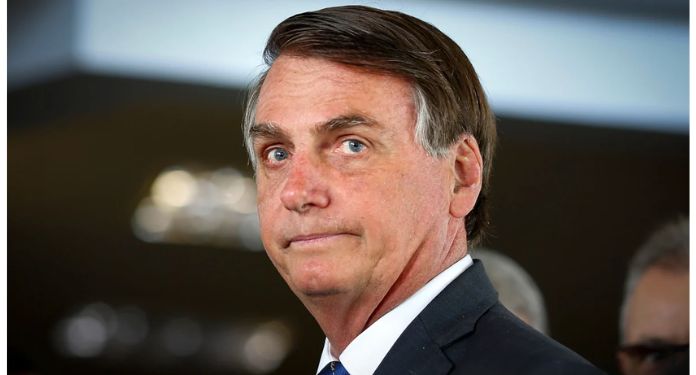 Recently, Lauro Jardim’s column, in O Globo, gave indications that something is not going very well for the sports betting regulation decree: “It went wrong in the edition of the Provisional Measure that the government would edit last week to regulate the sector of bets made digitally — and that would oblige you to pay taxes”, opens the column.

According to the columnist, after a sewing carried out by Ciro Nogueira with evangelical leaders to explain the content and importance of the MP, that is, that this measure does not mean the complete legalization of all gambling games, Jair Bolsonaro ended up ‘blocking’ the sending of this proposal to Congress.

Congressman Marco Feliciano, one of the leaders of the evangelical bench, told the president that he is against an MP on betting, even asking the president to hold the signature of the decree.

The regulation of sports betting is the main focus of the sector in Brazil, and the defense of the theme continues to overcome and dominate a large part of the political scene in Brasilia, even going so far as to place President Jair Bolsonaro as a ‘hostage’ of evangelical bench, which demands certain attitudes from the politician.

The text of the presidential decree that regulates sports betting in Brazil continues to be the only signal that could be immediately implemented in the sector, so that the country would start to receive taxes on the activity.

Several political issues end up being a hindrance when we are close to the elections, because usually a political agenda is expected to happen, which, at the moment, is hindering the progress of the sports betting decree. Elections will take place on October 2 for president, governors, representatives and senators.

Jair Bolsonaro, who is running for re-election, is feeling increasingly pressured by recent polls, which indicate that the main opposition candidate, Luís Inácio Lula da Silva, appears as the favorite.

As Bolsonaro has strong support in the most conservative part of the population, he is reaffirming his positions related to customs, religion and politics against gambling. In this way, the evangelical group continues to support him and because of that he follows a booklet that determines this portion of parliamentarians.

City hall of Porto Alegre plans to start operations of the municipal lottery in...