Início Legislation Group created by the president of the Chamber, Arthur Lira, will defend... 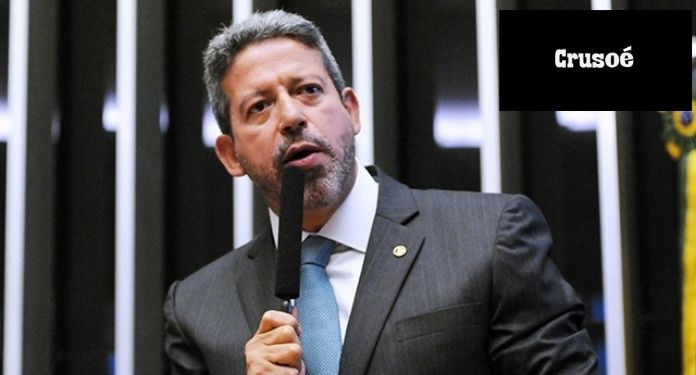 The working group created by the president of the Chamber of Deputies, Arthur Lira, to develop a new proposal for the project known as the “Gambling Regulatory Framework in Brazil” will support a broad legalization of games in the national territory.

According to an article published on Monday, 8th, on the Crusoé website, the intention is to complete the text in 2021 with a view to voting at the House Plenary at the beginning of next year.

Remembering that the Gambling Regulatory Framework in the country was brought to the House for more than three decades. The proposal was even approved by a special commission in 2016, but it did not advance due to resistance from the evangelical bench. Check out the full text of Crusoé below!

Group created by Lira will propose ‘general legalization ‘ of gambling.

The working group created by the president of the Chamber, Arthur Lira (photo), to prepare a new version of the project called “Gambling Regulatory Framework in Brazil” will propose the general release of gambling in the country. The plan is to finalize the text later this year and vote on it in plenary in early 2022.

A preliminary report made by Deputy Felipe Carreras, from the Pernambuco PSB, includes in the legalization package the so-called integrated casinos, which will operate in luxury resorts, bingo halls, animal games and slot machines.

One of the novelties included in the text is that electronic machines can be exploited not only inside casinos and bingo halls, but also in jockey clubs, where today there are only bets on horse races.

“The idea is to include all modalities in the project and then discuss in plenary what should stay and what can come out,” said Deputy Herculano Passos, from the São Paulo MDB, one of the 13 members of the working group.

The project that creates the “Gambling Regulatory Framework in Brazil” was presented to the Chamber 30 years ago and was approved in 2016 by a special committee of the house, but it stalled in the face of resistance from the Evangelical caucus, historically against the proposal.

Within the gambling bench itself, there are differences between those who defend only the approval of resort casinos, in the Las Vegas style, and those who want general legalization, such as deputy João Bacelar, of Podemos da Bahia, Lira’s ally and president of the working group.

As Crusoé showed in August, the legalization of gambling gained momentum with the appointment of senator Ciro Nogueira to the Ministry of Civil Affairs. The minister is the author of a bill in the Senate to release the games that was dismissed at the beginning of Jair Bolsonaro’s government, which is balanced between the pressures for and against made by the gambling and evangelical benches.

Lira is also a staunch supporter of the legalization of gambling in the country. Proponents of the idea have used as the main argument to try to overcome resistance to the idea the possible increase in tax revenues and the offer of jobs with free gambling at a time when the Brazilian economy needs stimulus for new investments.