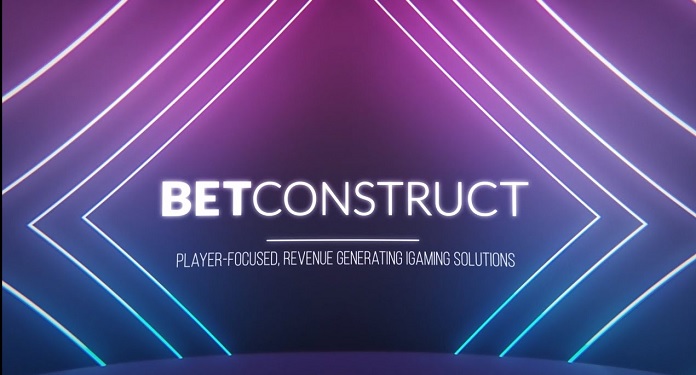 BetConstruct’s European B2C subsidiary, Vivaro Gaming, won the Swedish Administrative Court’s appeal to have its online gaming license reinstated. Last month, Vivaro had its license revoked by the Swedish gaming inspector Spelinspektionen, which determined that the operator was not active in the market.

Citing that Vivaro accounts did not record revenue last year, Spelinspektionen voided the license for failing to launch its B2C services with a 12-month period to ensure its online gaming approval – in line with the revised Gambling Act laws .

While BetConstruct took immediate action to revoke Spelinspektionen’s license, claiming that Vivaro’s delay was due to unforeseen complications during the coronavirus pandemic that impacted its operations in Armenia.

In addition, a turbulent year of 2020 resulted in BetConstruct’s Armenian workforce affected by the conflict with neighboring Azerbaijan – with 50 employees called in to support the Armenian armed forces.

BetConstruct further stated that it has informed Spelinspektionen that it would launch Vivaro’s Swedish B2C offering as early as 2021. In addition, the technology group underlined that it had made special deals and realized dedicated resources to effectively launch in the Swedish regulated online gambling market.

Reviewing Vivaro’s appeal, the Swedish Administrative Court ruled that Spelinspektionen’s license cancellation was a “disproportionate measure” as BetConstruct informed the regulator of its extreme circumstances.